Starting as a book project by Eric Lee at its 1996 founding, LabourStart has become a key independent voice in the global labour movement providing news and campaign assistance in more than 20 languages to serve the international trade union movement.

To date, tens of thousands of trade unionists have participated in the various online campaigns sponsored by LabourStart.

LabourStart has grown today to a global network of over 700 dedicated volunteers who daily collect news and information from mainstream and alternative news sources from every continent to inform the trade unionists that start their day on LabourStart. 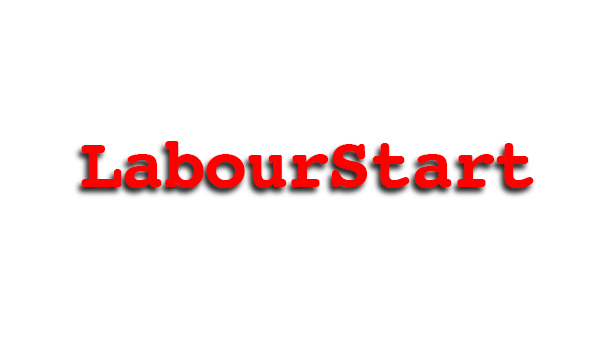