Next to the government, the United Way is the largest funder of the voluntary sector and social services in Canada, raising upwards of $480 million each year to improve the social conditions of Canadians. This is made possible by the many people who support their local United Way by donating directly from their pay cheque every week through the payroll deduction program and other fundraising initiatives. It’s estimated that in Edmonton, roughly $80,000 is raised every year by the generosity of unionized workers. And across the province, unionized workers raise approximately 40% of the total that the Alberta Capital Region for United Way raises each year! Evidence that higher union wages means more than just the worker themselves reap the benefit. 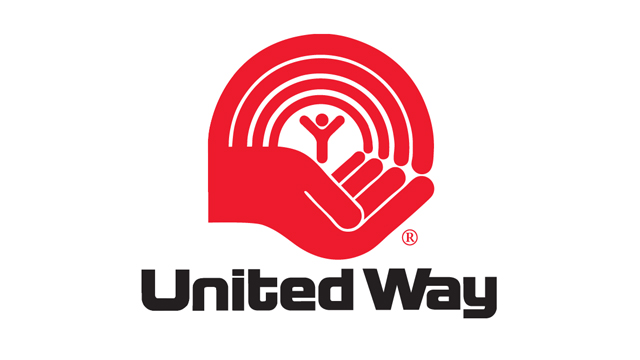