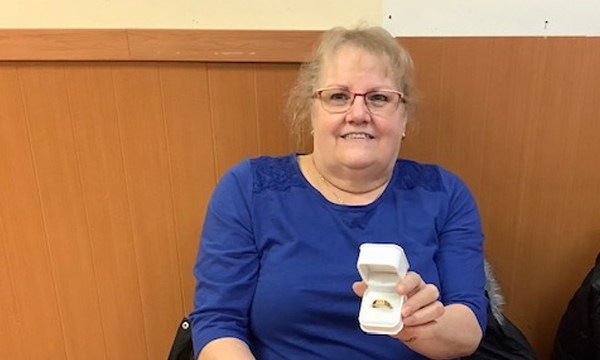 After 34 years in the deli and seafood departments at Safeway in Medicine Hat, Janet is looking forward to some time for herself, away from the many responsibilities at work. Janet served her coworkers over the years as a Shop Steward and also participated as a negotiating committee member during contract talks.

She plans on travelling, spending time with loved ones, and also taking in some rodeos during the summers.

Congratulations, Janet, on your well-earned retirement. You and your advocacy on behalf of working people will be missed, but we cannot be happier for your new adventures. Thank you for being a part of this great union and making it better each day.