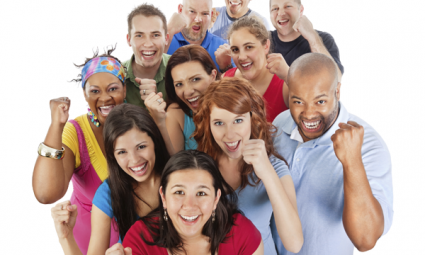 Workers at Agropur recently voted in favour of a newly negotiated Union Contract.

With the assistance of a government appointed mediator, Agropur employees were able to achieve improvements to paid leaves of absence, representational language, as well as vision and dental benefit increases.  They also won much needed improvements to the grievance and arbitration procedures, which often aren’t considered as important as monetary issues but can mean the difference between winning or losing an important battle at the workplace.  The laundry list of improvements also include a new boot allowance, increased shift premiums, and payment for First Aid designations.

In addition, workers also ensured ongoing contributions to their pension plan as well as retroactive wage increases of up to $4 per hour over the term of the 6 year contract.

Congratulations to the negotiating committee and all the workers at Argopur!  You stuck together and made some great changes to your Union Contract and we are very fortunate to represent you.