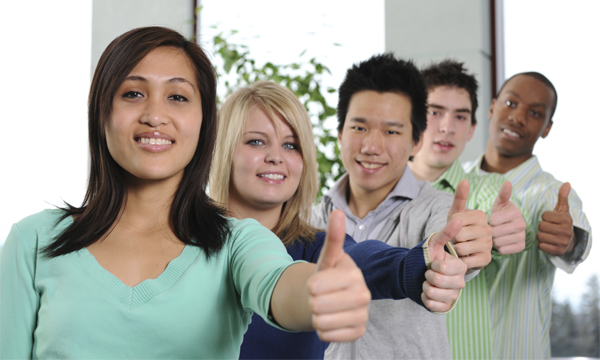 After months of hard bargaining, Agropur workers have ratified a new 5-year Union Contract (Collective Agreement). The new deal, which is 4 years going forward, was achieved through mediation.

Despite concessionary employer proposals, which the members were able to fight off, highlights of the new Contract include: improved seniority protections, new union member orientation language, enhanced vacation language, and improvements to the grievance, arbitration, and union representation provisions.

Monetary highlights include increased paid meal allowance, increased boot allowance, paid time off at the time of the birth of a child, massage and physiotherapy benefits, increased dental contributions, as well as improved reimbursements for medical forms.

Congratulations to both the union’s negotiating committee, and the workers at the Agropur Milk Plant. You showed your new employer that you are ready to stand together to get what’s fair for your hard work and dedication. A job well done!