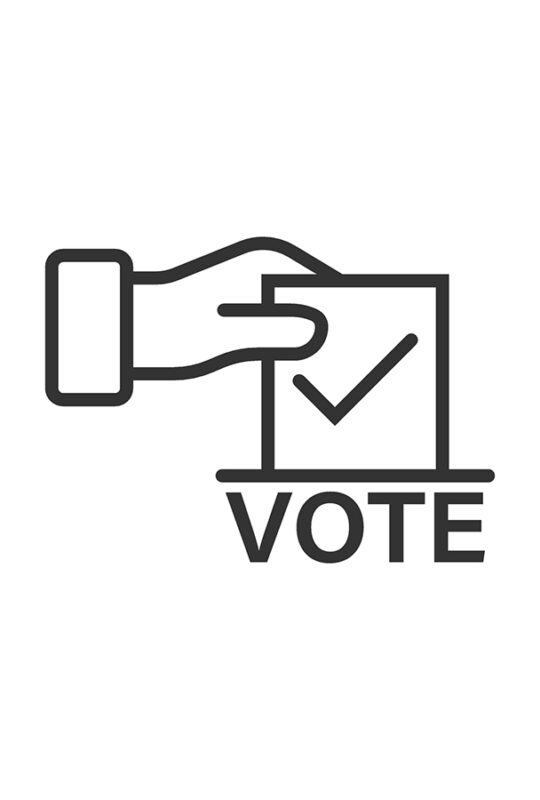 While bargaining a new contract has been challenging, there is reason to be optimistic if we stick together and show Sobeys that you’re serious about getting a good deal.

As you know, Sobeys’ previous offer was rejected by a strong majority. Put bluntly, their offer wasn’t good enough and it makes perfect sense that you rejected it. You deserve better!

As a result, your Bargaining Committee has applied for a strike vote with the Alberta Labour Relations Board and voting will take place soon. A strong strike and successful vote will ensure that Sobeys knows you’re ready to fight to get the offer you deserve!

“I want you to know that your union has your back no matter what,” said UFCW Local 401 President Thomas Hesse. “Sobeys raked in massive profits during the pandemic while you took risks coming to work to ensure customers had access to the groceries they needed. Your work must not be forgotten!”

Making sure Sobeys gets that message is important because new bargaining meeting dates have been set for June 7 and 8, 2022.

While your Committee understands your anxiety at the prospect of a strike vote, we also strongly urge you to participate. Sending Sobeys a clear message they can’t ignore with a strong strike vote is the only way to ensure you get the offer you deserve, especially with further meetings set for the following week.

“Few people ever want to go on strike,” said Union Secretary Treasurer Richelle Stewart. “But sometimes it is the only way to get what you deserve. If you decide to go on strike, your union will be with you the whole way.”

As an open and transparent union, we do what our members tell us to do. Even with a strong and successful strike vote, you will have an opportunity to vote on Sobeys’ final offer before you decide whether or not to go on strike. The decision is always yours to make!

We’re frustrated that some very concessionary items remain on the table, such as:

Your Bargaining Committee is hopeful that a strong strike vote will help to address these issues. Please participate in the strike vote on June 2 and give your Committee the strength it needs to fight for the deal you deserve!