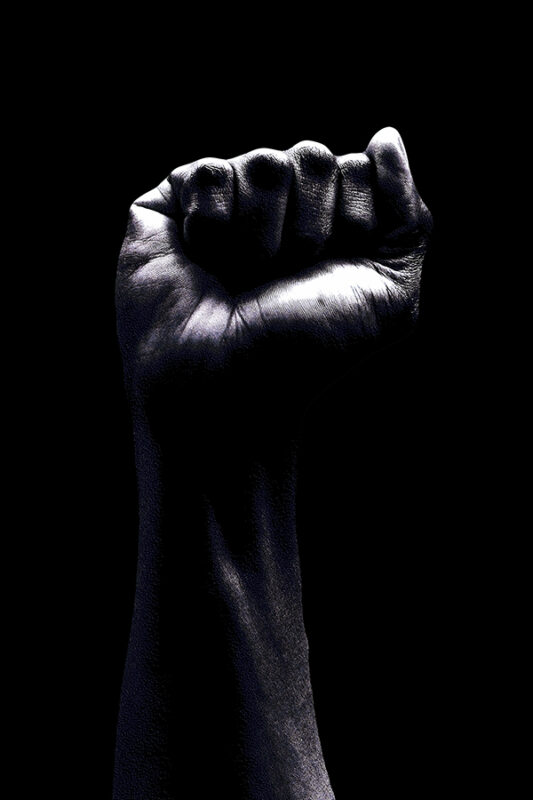 Negotiations at Cargill following a similar track to Superstore

Cargill and Superstore are intimately connected, as Loblaws is a major purchaser of meat from Cargill. So, the possibility of strikes at both workplaces could present a major undertaking for food workers in Alberta.

On the first day of mediation, the Bargaining Committee and Cargill talked about job levels and benefits. And while the Company made some promising advances on job classifications, they failed to address the priorities of Cargill workers. Further, they demonstrated frustrating arrogance by proposing concessions to benefits.

The Cargill Bargaining Committee comes to every set of meetings ready to work toward getting a fair offer for Cargill union members. But it was clear that Cargill, like Superstore, still hadn’t gotten the message: Cargill workers are fed up.

“The workers are angry, and they are frustrated,” said Committee member Faduma Ibrahim Olow. “Cargill treats the cows better than they treat us, and it is time for that to change.”

Given that negotiations were taking place in person, President Hesse decided to stop in to connect with the Committee and address Cargill directly. After having a lengthy discussion about the state of bargaining and the feelings of Cargill union members, Hesse spoke to Company representatives to tell them about the Committee’s unanimous decision around ending mediation.

Your union will be asking the mediator to “write out” to end the mediation process. After that, Alberta law requires a two-week “cooling off period” during which we are not allowed to do anything further. But once that two-week pause comes to an end, we will be in a position to move toward taking a strike vote at Cargill.

“Just like our Superstore members, Cargill workers have told the Company over and over that they are frustrated with all the foot-dragging and want to receive a fair offer,” said President Thomas Hesse. “These two sets of workers have been through hell over the pandemic, and yet, their employers seem unwilling to listen to them.”

“That’s not a situation we can stand for,” added Secretary Treasurer Stewart. “So now it is time for Superstore and Cargill union members to stand up for themselves and send their employers a message they can’t ignore.”

Twin strikes at both Superstore and Cargill would be an unprecedented event in Alberta. The potential for simultaneous job action of food processing, retailing, and general merchandise employees would be the largest food worker protest in the province’s history. Involving more than a third of Local 401’s membership, it would also be the single largest job action ever implemented by the local union.

“We’ll be calling for support not just from all of our members, but from all of Alberta’s labour movement as we bargain from a position of strength and solidarity,” continued Hesse. “Already, I’ve received calls from major unions in Alberta saying they will support us at Superstore. The stakes could get even bigger.”

Despite these developments, both Bargaining Committees remain committed to moving negotiations forward. As was the case with Superstore, a strike vote at Cargill is aimed at pressuring the Company to make a fair offer. The Superstore Bargaining Committee has been in negotiations this week. And Cargill has tentatively agreed to a new set of meeting dates on November 9 and 10 in which the

“Your union will demand that the Company hold those dates,” said Lead Negotiator Devin Yeager. “But make no mistake, we will walk into our next set of meetings staring Cargill down with the threat of a strike vote.”

The Cargill Bargaining Committee will be back in the Plant to talk about ending mediation and moving toward a strike vote.

We ask all members to stay engaged and up to date as we undertake these critical steps of bargaining at both Cargill and Superstore. By standing together in unity and strength, we can ensure that all food industry and frontline workers in Alberta are treated fairly moving forward.