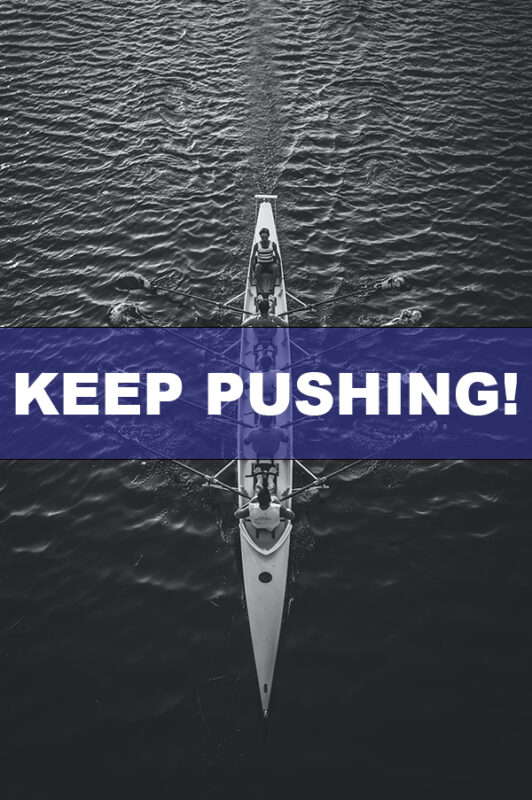 But we need to keep pushing!

The consistent pressure that Cargill workers have been placing on Cargill resulted in some good victories in bargaining this week. While the Company continues to dismiss our most pressing issues, we can win a fair contract if we keep pushing.

After consistent arguments by Cargill workers, the Company recognized the position they were in and that they can’t ignore their employees forever. With your support, your Bargaining Committee refused to shy away from important issues when meeting with Cargill and our collective efforts forced the company to break its heartless silence.

Firstly, Cargill workers won some meaningful victories when the Company agreed to proposals around:

Your Union Bargaining Committee was also successful in compelling the Company to discuss important issues of safety, like work alone and extreme temperature policies, the HAZMAT Committee, and safety training and procedures, among other vital issues.

“Sure, I had hoped we would be further along in bargaining,” said Committee member Ralph Morrow. “But we have accomplished some important things by sticking to it.”

However, the Company continues to ignore some of the most important issues that Cargill workers have said need to be discussed. These include pandemic pay and keeping union members safe during the pandemic.

“I asked Cargill to recognize that Alberta is currently the worst region for confirmed positive cases in all of North America,” said Yeager. “All we want is for the Company to do the right thing by protecting their workers and compensating them for the risks they are taking with a reinstatement of pandemic pay.”

Despite the risks you are currently facing, Cargill remained dismissive about these issues and deaf to our urgent pleas. The Company’s Negotiator, Tanya Teeter, went so far as to roll her eyes as Devin Yeager outlined Cargill workers’ priorities during the third wave.

“I’ve seen despicable behaviour by this company,” noted UFCW 401 President Thomas Hesse. “But this is beyond belief. I simply cannot understand how Cargill representatives sleep at night as they shrug off requests by their employees to be kept safe and paid fairly.”

Nonetheless, your Bargaining Committee was glad to see Cargill’s arrogant position falter during meetings. And we remain committed to pushing for further progress.

“Every single day that we go to work, Cargill tells us what to do,” said Committee member Ulises David Moreno. “But every four years, we get the chance to make our demands and ask for what we want. Let’s make it count!”