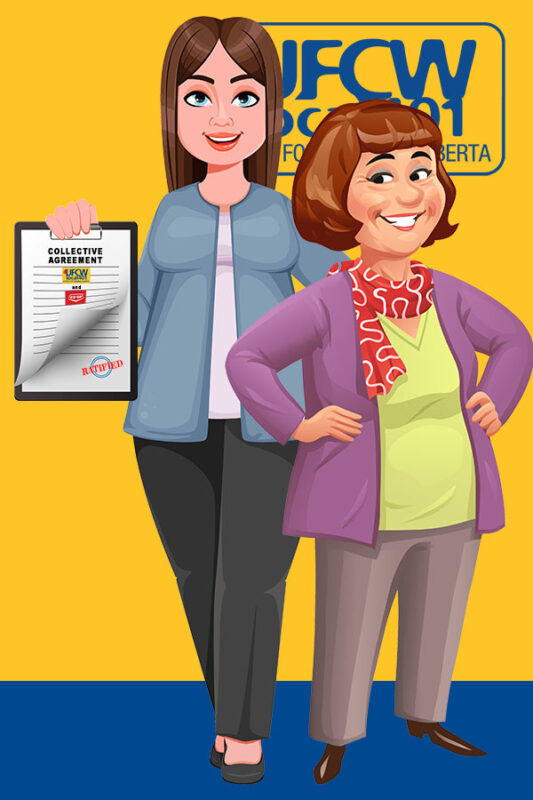 On Sunday, members at Central Alberta Co-op approved a new five-year union contract with 90% in favour.

Some highlights of the new deal are:

Moreover, 12 members were converted from casual, less ten 24 hours a week, with no benefits, to part-time 24 to 36 hours a week with benefits.

“We have to thank our amazing member-led bargaining team! They stayed firm throughout these negotiations, and without them, this deal would not have been possible,” remarked UFCW Local 401 negotiator Tony Evangelista. “Congratulations to the Central Alberta Co-op members for sticking to it and achieving a good agreement.”