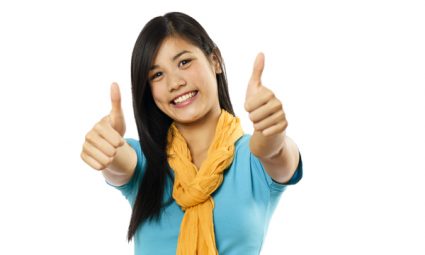 CFB Employees Move Forward and Vote in Favour of Their New Union Contact by 100%!

Employees at the Canadian Forces Base Edmonton have sent a strong message to their employer that they are ready to move forward.  After a lengthy and unnecessary delay with negotiations, and after the employer was ordered back to the negotiating table by the PSLRB, workers have given the nod to their new employer offer of settlement by a margin of 100%!

Some of the highlights of the 4 year deal include retroactive wage increases dating back to July 1, 2015 with significant wage increases in each year of the agreement.  Also included are improved paid leave, increases boot allowance, improved vacation time and pay for both full-time and part time workers, improvements to leaves of absence rights, and a new harassment policy.  Also noteworthy is the universal pay adjustments, which will be applied throughout the wage scales to incorporate potential increases to the provincial minimum wage beginning this fall.

It is clear that after losing the Unfair Labour Practice complaint hearing back in May, the employer came back to the bargaining table with a new and significantly improved attitude towards negotiations and that was ultimately reflected in what your union committee was able to achieve.

Congratulations to the workers at CFB Edmonton!  We have achieved a great deal together and we look forward to more victories in the future with you all.

If you would like a copy of your memorandum of settlement or have any questions at all, please don’t hesitate to contact your Union Representative Zig Zigart at 780-452-0362 or vzigart@ufcw401.ab.ca.

Please keep an eye on your pay stubs for your retroactive pay, which will be on the first pay period in October.