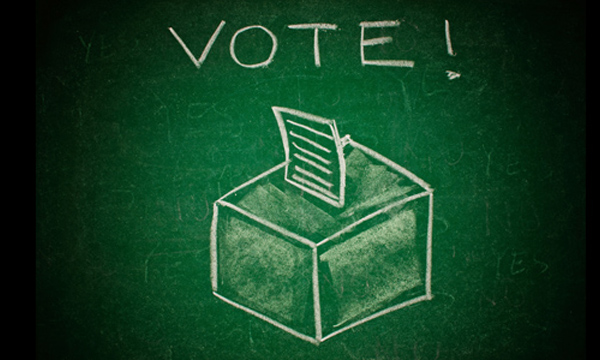 Members at Cott Beverages in Calgary recently won a new Collective Agreement (Union Contract) because they stood behind their member-led negotiating committee and fended off a number of company proposals designed to take away hard fought for benefits and rights.

With a very high voter turnout, 401 members at Cott voted 84% in favour of a 3-year Collective Agreement that included wage increases in each year and improvements to vision care, chiropractic, and massage coverage. Employer matched RRSP contributions were also on this list of improvements won by employees.

Another highlight of negotiations was the fact that this new Agreement was negotiated prior to the expiration of the old Agreement. Sometimes members have to wait months to have an acceptable negotiated settlement offer to vote on, but the committee worked hard to avoid delays and a settlement was reached in a timely fashion.

“The committee kept their eye on the ball and beat back some pretty troubling concessionary proposals,” said lead negotiator and 401 Secretary Treasurer Theresa McLaren. “I’d like to thank the members on the committee Brian, Ken, Stephen, and Jason, and (Union Representative) Stephen” she concluded.