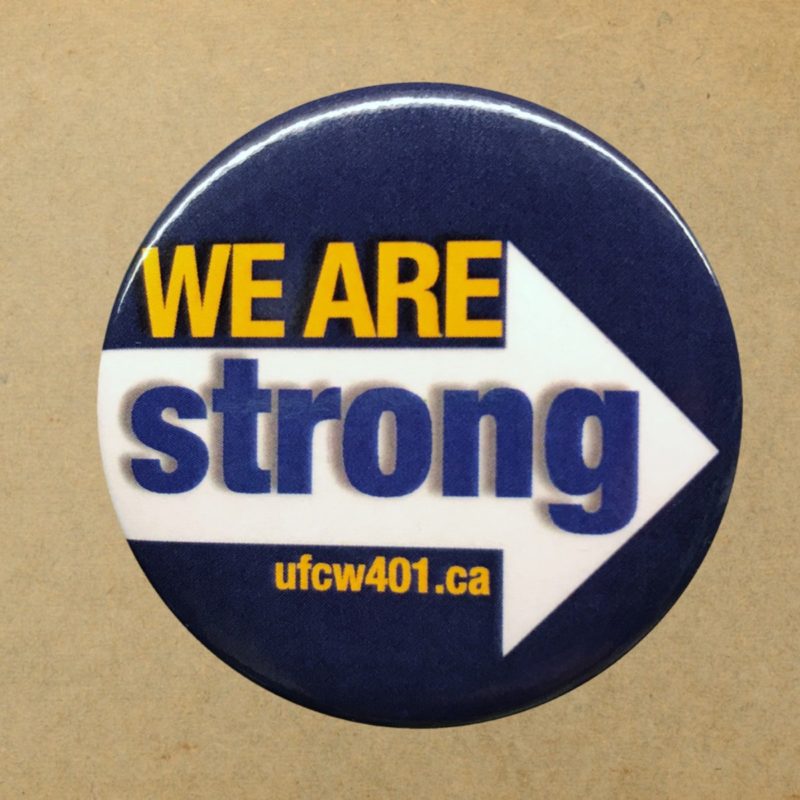 Fighting for fairness at Wapasu Lodge

Over the past few months, your union has been in contact with Civeo on several issues that are important to Wapasu Lodge members. The two primary issues we’ve been pushing the Company on are hazard pay and monetary losses experienced by members forced to isolate due to COVID-19.

Since the pandemic began, numerous members at Wapasu Lodge have been forced to quarantine due to suspected COVID-19 outbreaks. In some cases, union members have tested positive for COVID-19, and in other instances, test results have been negative.

Your union has filed grievances in both cases.

For members who have tested positive for COVID-19, the Company has agreed to WCB claims that have been filed — at least to this point. However, union members are still faced with a partial loss of pay as they were unable to work while in isolation.

This has lead to unreasonable losses experienced by Wapasu members that your union is seeking to address through the grievance process.

For union members who have tested negative for COVID-19, the situation is even worse.

As we have no ability to file a WCB claim, members who tested negative for the virus but were forced by the Company to quarantine are facing the full brunt of lost wages. In this instance, your union has filed grievances to address the undue hardship faced by the members requesting compensation by the Company.

It is worth noting that in both cases, Civeo has placed union members at greater risk of exposure due to insufficient monitoring of safety protocols. Your union believes that the Company has an obligation to acknowledge these risks. But without the presence of hazard pay or workplace incentives, it is clear that the Company is refusing the treat its workers fairly.

Further, Civeo has received assistance from the Government of Canada to cover lost wages. At no point has the Company indicated any willingness to utilize that assistance in order to help union members facing financial hardship due to circumstances out of their control.

This situation simply cannot be allowed to stand.

Your union will continue fighting for fairness at Wapasu Lodge and work to ensure that the losses faced by union members are covered.