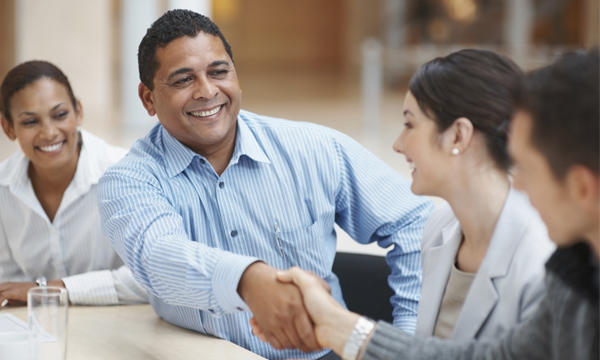 By a margin of 95%, workers at Edmonton’s International Airport Gate Gourmet location have accepted a new and much improved contract.

Highlights of the four year deal (3 going forward), which required the help of a government appointed mediator, included greater union security, better seniority protections, improved privacy language of medical information. It also includes improvements to meal allowance, the grievance provisions, leaves of absence provisions (including family leaves), as well as improved health and safety provisions, which include cold weather clothing at no cost to employees and greater protections regarding shift scheduling. The Union’s negotiating committee were also able to secure greater dignity and respect language for employees, and incredibly valuable protections setting out a mandatory mediation process between the parties to deal with problem managers.

Monetary highlights include retroactive wage increases to July of last year, with a total of 10% increase over the term. The Union’s committee was also able to secure increases in bereavement leave and pay, improved sick pay language, increased dental contributions, increased boot allowance, as wells as increases in RRSP contributions!

The negotiating committee had an uphill battle in this round of talks and we could not be more proud of all their hard work.