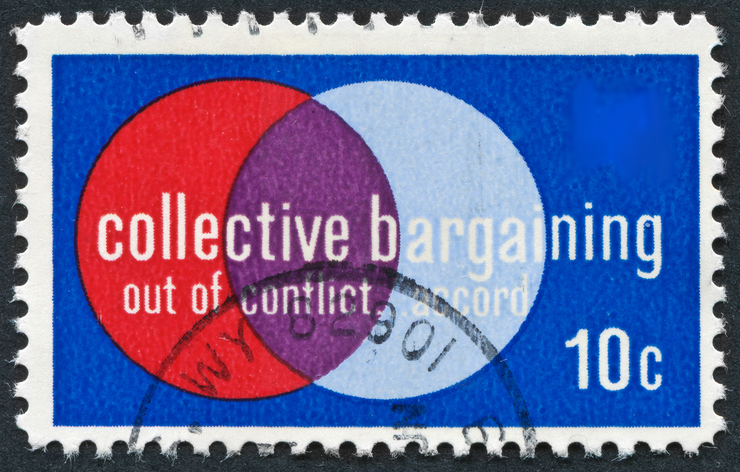 As you know your Union Bargaining Committee met with your employer on April 16th and 17th for the purposes of discussions for the renewal of your union contract. The parties had previously exchanged proposals back in March.

As the practice has been in the past, the parties are discussing improvements for all three Collective Agreements at the same bargaining table, at the same time.

At the time of the writing this update, bargaining has progressed along as well as could be reasonably expected. Both sides have had an opportunity to discuss and advance issues. Items have been agreed to and also withdrawn from discussion on both sides and we are nearly through all the outstanding non-monetary items. When we meet again in May our expectation is that those remaining non-monetary issues will be dealt with, and your committee will be in a position to get into bargaining of the monetary items.

Unfortunately we don’t expect those discussions to go along as smoothly, as has been the case to this point. In any set of bargaining the monetary items are generally the priority items which can sometimes mean more difficult and contentious discussions and we don’t expect anything different here.

In fact, the Employer has suggested significant changes in job duties/descriptions and has expressed a desire to obtain monetary concessions or rollbacks from the employees in several different areas which has the Union’s Bargaining Committee concerned about what the future holds.

In any event, we are still hopeful that the parties can come to some agreement at the bargaining table on a recommended offer that is fair and reasonable for you to vote upon. However if that turns out to be impossible, then we will be coming to you in order to discuss next steps as we have done in the past.

Please continue to watch the Union bulletin board and your email for bargaining updates and as always, if you have any concerns regarding negotiations or anything else, contact your Union Representative through the Union office.