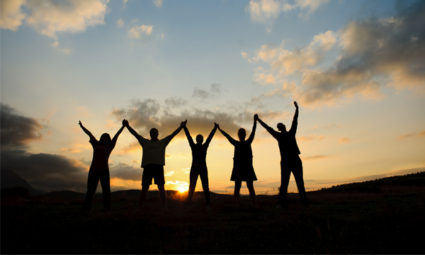 On April 27th, workers at Lantic Sugar in Taber ratified a new and improved Union Contract (Collective Agreement), which the union negotiating committee achieved through mediation by a margin of 70%.

Wage increases in each year of the five-year term were also won.

The union negotiating committee also convinced the company to pay a $2.4 million dollar shortfall to the pension plan over the next five years while guaranteeing to maintain the plan for at least the term of the Contract.  This commitment by the company was significant in getting the Agreement ratified, as the pension’s stability was the single largest concern of the membership.

Congratulations to the members on the union negotiating committee, you did a great job in sticking together and getting this fantastic Contract done! Particularly given the significant pressure put upon them by the company and its self-imposed mandate.