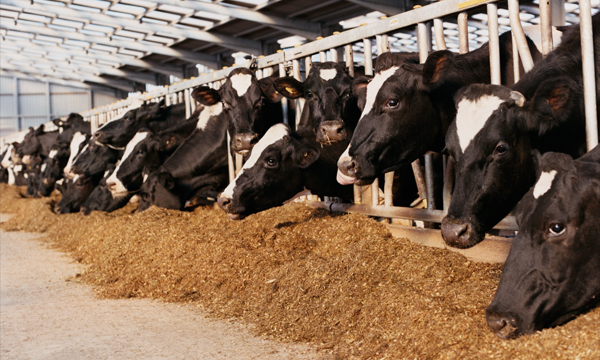 UFCW Local 401 members working at Masterfeeds in Edmonton have overwhelmingly ratified a new, three-year Union Contract. An animal feed mill serving the farming community in Northern Alberta, Masterfeeds’ Edmonton plant is situated at the foundation of a key area in the province’s celebrated diverse economic recovery: the food industry.

Highlights of the Agreement include:

“There’s a lot to be proud of in this Agreement, both in terms of process and outcome,” says union negotiator, Michael Hughes. “Our members were seeking a balance between modest increases in wages and benefits, and improvements in their voice and visibility in the workplace. They also want the plant to succeed through a trying time. Our committee hit all the major points.”

With 18 facilities across Canada, the London, Ontario-based Masterfeeds was purchased by Kentucky-based Alltech in 2015. It is thought that the merger will bring both economies of scale and know-how to the Canadian feed business. Alltech is known for its innovation in the animal health industry and is emerging as a global player, operating in 128 countries.