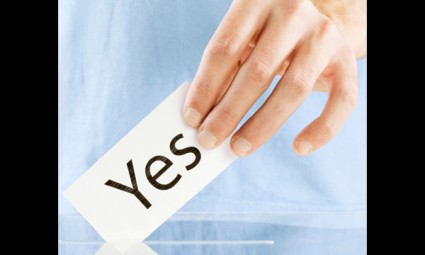 On March 31, 2016 Local 401 held a vote with both the meat & deli bargaining unit and retail bargaining unit to see if they were inclined to merge both Collective Agreements into one during this set of negotiations. It was the Local’s position that it would give them a stronger voice through negotiations and allow them to be one single larger group with more bargaining power should get into a difficult situation.

The retail membership voted 100% to merge, and the meat & deli employees voted 87% to merge. We are thrilled with the clear majority support and we look forward to negotiating as one group.

We want to thank the members for supporting their workplace and making their union stronger. Please keep an eye out for more information as we proceed through the bargaining process.