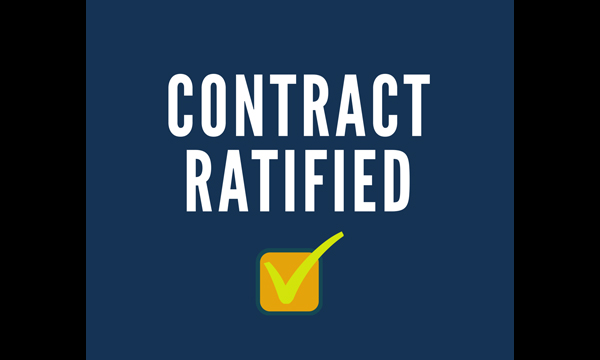 Congratulations to the Old Dutch members who ratified to accept a new 4 year deal by 83%.

One of the highlights to this round of bargaining was we were able to get 18 Casual-employees reclassified to Part-time which resulted in getting them an over $2 dollars an hour increase immediately, as well as better benefits, and all aspects of Union Representation that they did not have before including the ability to file grievances!

A big thanks to the committee for their efforts in this set of negotiations!