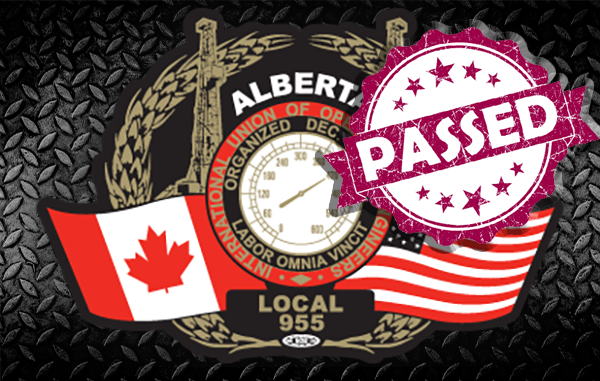 This set of bargaining was particularly difficult as the Employer came to the table with significant concessionary proposals in many areas of each collective agreement.

We were told that membership has dropped significantly due to the state of the economy and the price of oil, less members are working regularly, and more members than ever are drawing on benefits and pensions.

The new administration had been given the task of making cost savings and unfortunately that meant bringing some of those measures to the bargaining table.

In the face of it all, the committee remained defiant and strong and managed to stave off the concessions for the most part, only giving up a small amendment on overtime. Overtime had been paid at double-time for all hours worked, now employees will receive time-and-a-half for the first four hours in a week, and double-time after that.

In exchange we were able to get employees:

Special thanks to the bargaining committee and UFCW Relief-Rep Aaron Goguen for all their hard work!