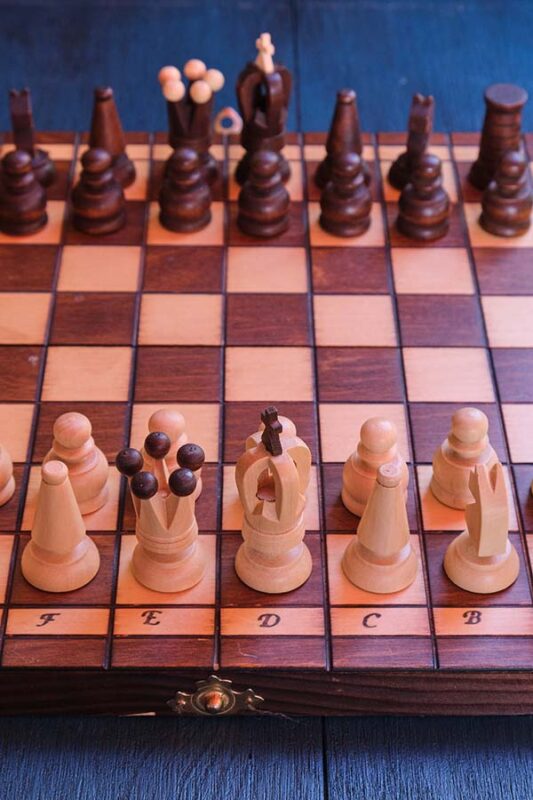 Your union negotiating committee met with company officials once again to discuss the terms of renewal for your contract last week. It was another week of discussing the monetary aspects of your contract.

As we have previously reported to you, the company presented a package that was ridiculously low.

They offered a five-year deal with an insulting 0.5% each year.

A significant number of concessionary demands remain on the table and the company has attached, as a condition of acceptance, proposals that would affect your seniority, promotions, schedules, and the hours of work you receive.

After two days of bargaining, the company finally agreed to fix the wage scales giving the 30 people who are in the wage progression small raises until they breached the $15/hr mark when the current wage progression would kick in. This was a small move on their part, it may cost them a total of $8000.00 a year. However, they wouldn’t give exact figures when asked. The company called this “significant” – it isn’t. Considering this simply brings them in line with the bare minimum the law requires, this was indeed a small and insignificant move.

Their current lump-sum payment offer of 0.75% in each year of the new contract doesn’t scream “we appreciate you and your hard work” either.

As mentioned, the employer offers no improvements to your benefits, and their demands for takeaways are still on the table.

When your committee lead by example to show significant movement on several items, the company refused to budge further and said they did not have a counter offer for us.

This means we all have some decisions to make on our next moves. We will be discussing strategy at length with your union’s leadership team in the next day or two. Some of our options include applying for mediation and preparing for a strike vote.

We will be in contact in the next few days to update you and give you more information on what mediation means, what a strike vote and possible subsequent strike would involve, and other strike-related information.

Stay tuned, stay strong, and look for another update shortly.

For a printable version of this update, please click HERE