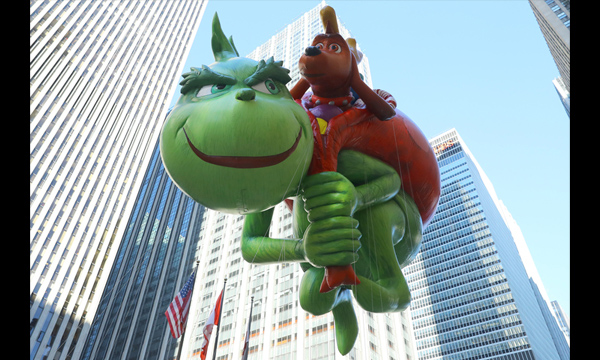 You will recall from our last update in March that we told you the Union had applied to the Government for the assistance of a Mediator. We received notice from the Government on April 18th that, in fact, a Mediator had been officially appointed to help the parties reach a Collective Agreement. In the event that the Mediator is not successful in helping us reach our goal, mediation is also a necessary step in the event we need to take a Strike Vote.

Many of you may have already seen the Company bargaining update circulating around your store. The Company update conveniently tells you only a small and misleading part of the story. They characterize their offer as fair, yet the offer falls far short of something we would consider “fair”. In fact, the lump sums and signing bonuses that they are referring to are nominal at best, as we stated before. The fact is, they are offering a $600.00 signing bonus to full-time employees, and $300.00 to part-time employees, regardless of your rate of pay, as a signing bonus to cover the period since the contract expired. Of course, taxes would then have to be deducted! This works out to literally pennies per hour if we in fact still used pennies.

The Company’s “fair offer” is sounding a little less “fair” all the time.

The Company is also offering similarly small “lump sum” amounts in each year of the agreement going forward instead of a wage increase.

Hold on, we haven’t told you the best part! These so-called “fair” lump sums come at a cost as the Company continues to insist on many of their tabled concessions. These include, but are not limited to, rolling back overtime and overtime pay, expanding on non-Union work, thus putting your jobs at risk, removing language which requires that they pay for Doctor’s notes and to eliminate your right to be paid out for earned sick time at the end of every year. They also want to make it harder for you to qualify for a full-time job and want to delete the language that requires that they remain closed on Christmas Day.

So, does all this sound like a “fair offer” to you?

In spite of these many obstacles, our goal is to maintain our efforts to achieve a fair and reasonable offer from the Company, to bring back to you for a vote. In order for that to happen, however, the Company will need to get realistic about what the word “fair” actually means and employees will need to continue to support their bargaining committee. We are hopeful that mediation will help bring about a change in attitude. However, we should always be prepared for the alternative.

On April 30that 7:00 p.m., we will be holding a meeting to update you on bargaining. By now, you probably have seen the posting in your workplace.

Please try to attend and as always, if you have any concerns, contact your Union Representative.