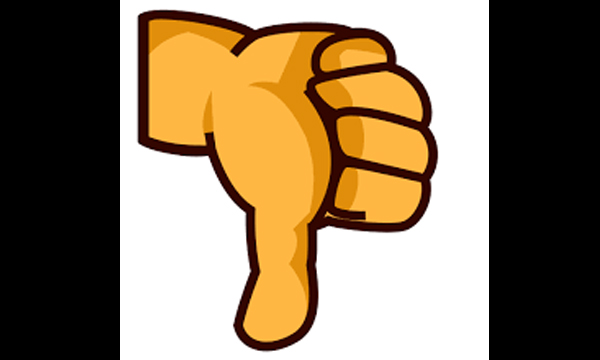 May 10, 2018 – Edmonton, AB – Workers at Sobeys RSC Warehouse in Edmonton have rejected a contract offer from the company by a margin of 97%. In doing so, UFCW Local 401 members have sent a strong message to Sobeys that their offer is not only substandard but also out of touch with the realities and needs of employees.

After a long but relatively productive discussion on non-monetary items, negotiations moved to monetary themes in March 2018. Throughout bargaining, Sobeys’ approach has been about takeaways. In contrast, the union bargaining committee has been consistent and clear: UFCW Local 401 members at Sobeys RSC Warehouse will not accept concessions.

A contract offer from Sobeys was presented to employees on May 8, 2018, when a vote of the membership was held on that offer. The union bargaining committee recommended rejection of that offer.

“Workers at Sobeys RSC have sent a strong message to Sobeys,” said lead union negotiator, Al Olinek. “The company’s offer is substandard and is nowhere near where it ought to be. Our Sobeys warehouse members deserve a fair contract that reflects the work they do.”

Further negotiations will be held with the assistance of a mediator on May 23-24, 2018.