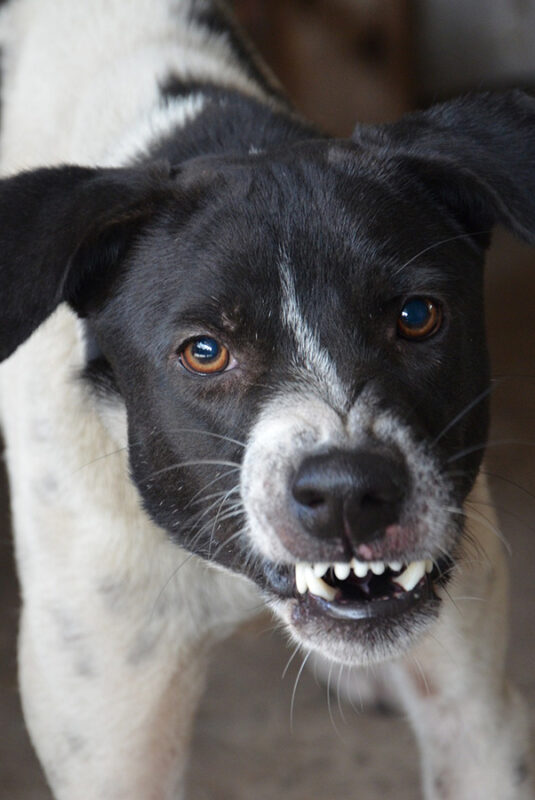 Don’t back us into a corner, Civeo…

The poll results are in.

After rejecting Civeo’s disgusting attempt at concessions by 95%, a recent union poll suggests that Wapasu union members feel that the ball is in Civeo’s court. A strong majority of Wapasu workers say they are ready to stare Civeo bosses down to see what they do next.

Further, an overwhelming majority are also prepared to fight back against Civeo unreasonable demands if necessary. From wearing buttons to standing on the highway to engaging in a lobbying campaign, Wapasu union members are prepared to be part of Local 401’s efforts to resist Civeo’s bullying.

Your union continues to meet with labour law experts to explore strategies for pushing back against Civeo’s demands. Grievances around the rollbacks are being filed and, as you saw recently, meetings are being set up with politicians to garner support.

There is no doubt that Wapasu union members are feeling significant anxiety, stress, and worry. For many, the kinds of concessions that Civeo is seeking would be life-changing.

Local 401 members who work in the camps have a unique kind of employment relationship. They leave their homes and families behind, making themselves available to serve the Oil Patch 24-7 for the majority of every month. They live where they work. The sacrifices made are difficult to understand unless you have experienced them.

Survey results also revealed that 39% of union members polled have some interest in negotiating with Civeo. But why should negotiations take place?

As many members noted in their poll comments, Civeo negotiated the last contract in good faith.
Why should they be allowed to break it? If they want to alter the terms of employment at Wapasu, why can’t they wait until the contract expires?

Surely, before any negotiations occur, Civeo needs to be transparent.

From a union member’s point of view, this is not a time for concessions. Inflation is approaching record highs and oil prices have been on the upswing. Plus, the holidays are just around the corner.

It feels like Civeo is being sleazy and secretive and has forgotten that their employees are the ones who make the enterprise work and create profit for them.

We hope that Civeo will see these results and recognize the importance of treating their employees fairly because it’s clear that our members aren’t afraid to come out snarling if backed into a corner.

Stay strong as we continue to push against Civeo’s bullying tactics and protect your jobs and your rights!