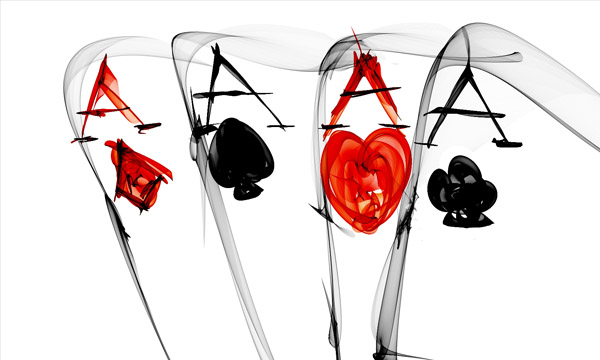 What do you think?

Under pressure from your Union and bargaining committee representatives at Grand Villa, the company has advanced a new bargaining position for both the Grand Villa and the Starlight casinos.

In this atmosphere of fear and uncertainty, and the company making threats, your Union bargaining committee asked for the company to guarantee they will not lock out employees at either casino before September 1, 2019.  The Union offered, in exchange, not to strike before September 1, 2019. We believe this would allow workers to negotiate without being under threat and, we hope, assist in ensuring the company conduct meaningful and good faith bargaining.

The company has not agreed to that deal.

Instead, the company has put new contract offers on the table for both casinos.

The good news is that the company appears to be focusing on the key issues that they claim they need in order to run the business. Overall, Gateway is a company that is losing money and the company says they have lost $17 million at the Grand Villa. They have offered no specific economic figures for the Starlight and they refuse to disclose any additional detail in a fully transparent way to all of the employees.  We can’t be sure if it is even the company’s goal to make money. Catalyst seems to be willing to run unprofitable businesses with an ultimate goal of selling them to make money.

Your bargaining committee is studying the company’s new offer. But we worry because the company is demanding a very quick response. If the offer is even sincere, they would give us significant breathing space to consult with you about it.  You are entitled to have all of the facts before you make a decision.

The other problem with their offers is that they are looking for forced early outs and a new split shift system. They want to make union representation more costly for you. We don’t think that their offer would lead to a situation where your workplace would be as safe as it needs to be. Also, table game employees would see a reduction in their entitlement to breaks.  Their offer for Starlight is a 1% wage increase and at Grand Villa the employees would receive no increase.  There are no improvements to benefits or your scheduling system. There are no additional hours of work for part-timers. There is no promise that the business will not close or be sold, in whole or in part. There is no promise that you will not be laid off. There is no promise that your hours of work won’t be radically changed.

Of significant interest is the fact that the company is proposing that you live with this contract until January 31st, 2020 at Starlight, and until May 31st, 2020 at Grand Villa. These are very short union contracts and we would be back at the bargaining table very soon.  It may be that they are simply saying “help us out a bit until we get the business in order and we will negotiate again early next year.” Or it may be that they are simply using threats to get what they want from you, only for your jobs to still be at risk as the company is a sinking ship.

What we do know as a certainty is that if you are prepared to fight for a better deal, we will stand with you. Any attempt by the company to move toward a lockout at either casino will be met with steps to ensure the solidarity and strength between the two casinos.  Gateway workers stand together and throughout all of this, you’ve told us that an injury to one is an injury to all!

As the company refused our offer to forgo our right to strike if they forgo their right to lock you out, there is a real chance they will move toward that lockout.  It is now clear that both casinos are at risk of getting locked out. As an act of self-defence, the best way to deter these lockouts is to respond with counter threats of strikes.  Don’t put yourself in a position that you are locked out without the ability to go on strike and collect strike pay.

Strike pay will be $15 per hour, TAX FREE, for every hour that you picket and you can picket as many hours as you need in order to fully make up your income. Our goal is to ensure that you can pay your bills and make a living in the event of a strike.  If you have dependants, you will also collect $50 per week, TAX FREE, for each dependant when you are picketing during the strike.  More details about this will be coming.

We’ve emailed, and are distributing, a very short survey for employees at both casinos. Please make sure you fill out this survey within the next couple of days in order to ensure your voice is heard. If you haven’t received the survey via email yet, please contact your Walking Steward or Union Rep for a paper copy, or they will be happy to send it to you electronically so you can fill it out online.