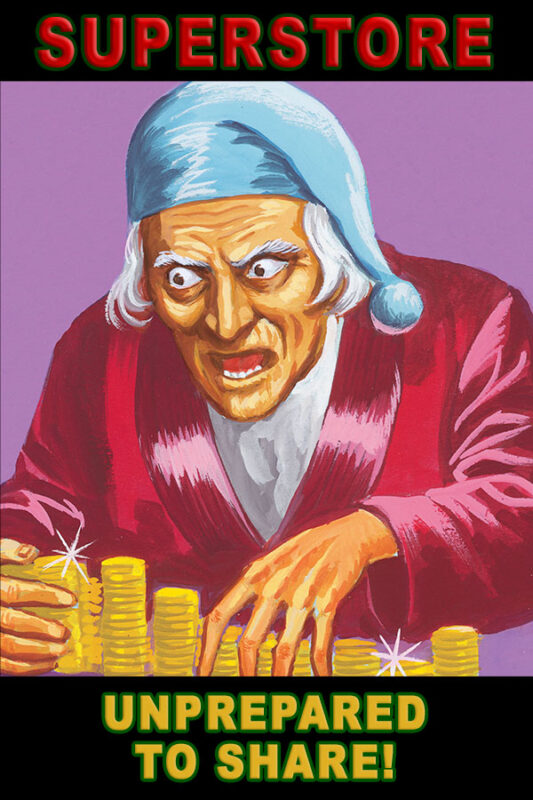 August 6, 2021 – With the company refusing to address the critical issues of Wages, Benefits and Hours, it is difficult to see how Loblaw will avoid a strike at Superstore. After reporting record profits during the pandemic, Loblaw was unprepared to share their profits with the employees who worked on the front lines making those gains possible.

“Loblaw does not want to provide full-time jobs to their workers,” asserts Christopher O’Halloran, Executive Director UFCW Local 401. “The contract is clear how many full-time jobs there should be, and Loblaw has not lived up to their contractual obligation. When we caught them below the percentage, they agreed to hire more people. But just like at negotiations, they have delayed that process, and it looks like they intend to take away any guarantee of full-time jobs from the workplace.”

Loblaw has also failed to address the needs of Part-time workers. In the last week of negotiation, the company continued to present an offer of settlement that does not address the company’s over-hiring and cutting of hours.

“I had hoped that our good relationship with Superstore over the last number of years would lead to a fast and productive set of negotiations,” continued O’Halloran. “But it is clear that Loblaw and Superstore are not willing to share their profits with the frontline workers that made them all that money.”

Your Union Negotiating Committee will be back at the bargaining table from August 23 – 25, 2021. We invite members to join virtually and see the company’s offer for themselves. If you would like to join:

Members of the Negotiation Committee will be back in your stores next week with a strike survey for members to take, to help plan for a potential strike.

Also, next week watch for more information on strike votes and negotiations. You will start seeing more emails and meetings coming on shorter notice as bargaining comes to an end.