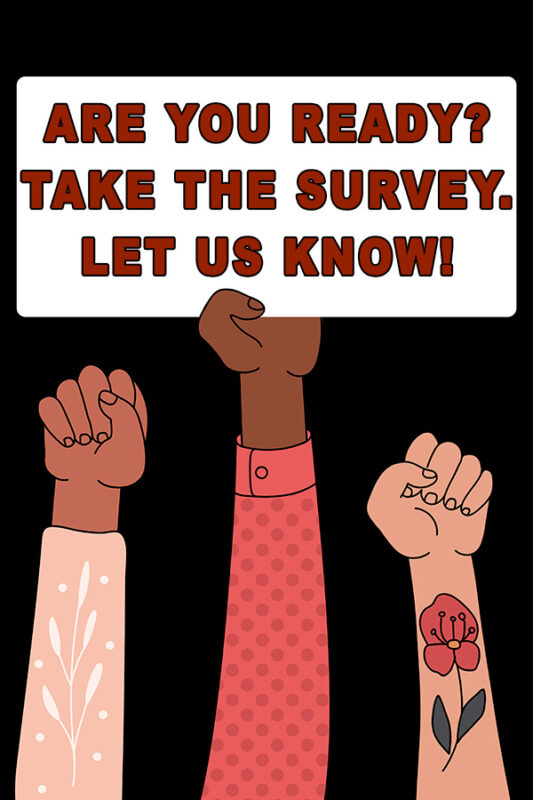 August 11, 2021 – Your Union Negotiating Committee will be visiting workplaces across Alberta this week to survey members on the possibility of a strike vote. Also, the Committee will be back at the negotiating table August 23-25, with Mediator Mia Norrie.

You can also click here to take the strike vote survey.

“Negotiations have dragged on for far too long,” declares UFCW Local 401 Secretary-Treasurer Richelle Stewart. “We have three days left, after more than a year of negotiations. It is time for Loblaw to address the needs of their workers fairly.”

The Negotiating Committee has been direct with the company that they need to put an acceptable offer on the table in August, or the Union will explore a strike vote.

In the July week of negotiations, your Negotiating Committee tried to get the company to speed up the process by drilling down to the remaining core issue. We told the company we wanted them to focus their offer and money on improved wages and benefits.

“Going on strike is a scary proposition and asking the membership for a strike vote is not a decision the Negotiating Committee takes lightly,” remarks Stewart. “But Tom and I support them 100%. It is time for Loblaw to address the needs of Alberta workers – and if they are not prepared to do that, we will show them we are ready and prepared for the fight.”

Superstore members will have access to strike funds valued at well over $100 million. A strike is always the last option for the membership. Still, it appears to be the only way to get Loblaw to put a fair and reasonable offer on the table for Alberta workers.

Take our strike vote survey and share your thought about putting more pressure on Loblaw to get a fair contract offer.