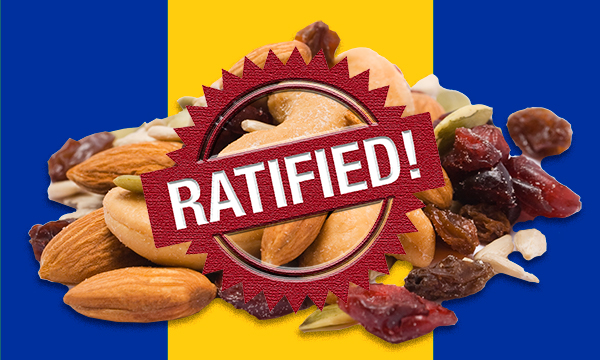 Workers at Trophy Foods, have approved a 4-year Contract.

The contract was endorsed by 70% of the voting Trophy union members. This victory, however, did not come easily, as demonstrated by the employer’s offer being rejected twice.

Workers can be proud they won several improvements in spite of the difficulties the employer is currently in, there were wage increases and a few other benefit gains in this deal, which were good.

Overall, this win was a testimonial to the determination of the membership and the union’s bargaining team.

Congratulations to all of the workers at Trophy Foods!