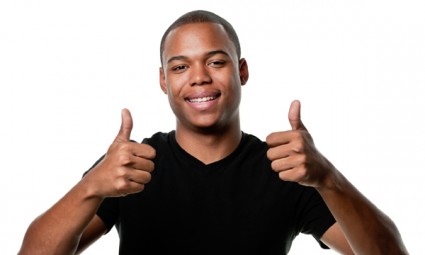 The last year of contract negotiations between Trophy Foods management and its employees has been extremely challenging. Throughout the entire set of talks the employer had insisted on numerous concessions and takeaways from its hard working staff. This type of approach has become an all too common theme from employers lately.

Employee representatives on the union negotiating committee held strong, however, and never gave in to the mounting pressure and unreasonableness of the employer’s “hired gun” lawyer/negotiator. Frustrated with the apparent lack of progress in achieving its concessions, the company decided to apply for a government appointed mediator to assist the parties.

In only hours, the mediator was able to convey the union’s message to the company by persuading it to back off of every single concessionary proposal it had been persistently advancing throughout the last several months of negotiations leading up to mediation.

Just as importantly, the union’s negotiating committee was able to secure improvements to things like dental and vision benefits, increases to boot and tool allowances, the elimination of a troubling vacation blackout period, as well as securing wage increases in each year of a 3 year deal going forward on a retroactive basis!

Members accepted the deal by a 76% margin after fighting back their employer’s demands for takeaways on things like sick days and pay, and their shocking attempts at securing language that would allow it to terminate employees without just cause. In a time where job insecurity is a terrifying reality for workers in Alberta, Trophy Foods sought to make it easier to fire people at whim, regardless of length of service – Trophy Foods workers were having none of it!

In the end, Trophy Foods workers avoided a picket line this spring and are where they want to be most; continuing to make their employer profitable with their hard work!

A HUGE congratulations to the union’s negotiating committee for staying strong and fighting back against these unnecessary and unreasonable concessions! Your hard work, determination, and dedication have paid off.