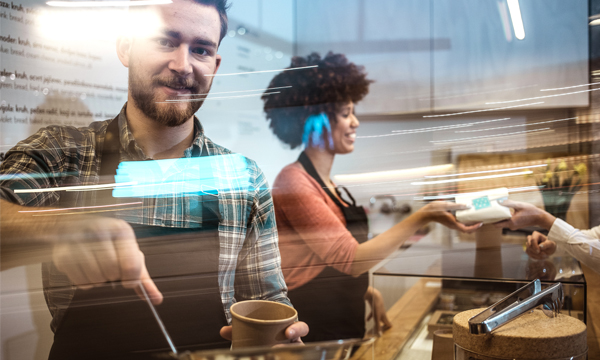 U of C Aramark Workers Celebrate Win of First Contract!

ARAMARK EMPLOYEES EXPRESS CONFIDENCE IN THEIR UNION: 99% OF ARAMARK STAFF VOTE IN FAVOUR OF FULLY ESTABLISHING A UNION AT THE UNIVERSITY OF CALGARY BY ENDORSING A NEW UFCW CONTRACT

We are pleased to announce that 99% of Aramark staff at the University of Calgary have ratified a new Union Contract. After months of difficult collective bargaining, newly unionized employees have told Aramark bosses that they believe in the power of having a union and that they endorse the hard work that their union negotiating committee has done to bring fairness to their workplaces.

Today employees attended meetings at the University where they heard union negotiators explain the new deal. Union spokespeople recommended the deal and new union members at Aramark were in almost perfect sync with the energy of Local 401 with a near unanimous endorsement of the hard work of the union’s negotiating committee.

A special thank you to all employees who have stood by their union and each other with patience and persistence. Many who attended union meetings today expressed a celebratory spirit especially when they found out that their union had negotiated a contract that would bring respect and dignity to their workplace. A special thank you as well to the following individuals who are themselves Aramark employees who spoke with courage and passion on behalf of their fellow workers for months of collective bargaining. They are:

Congratulations to yet another group of working people who stood up for themselves to make workplaces better for all of us!

aramarku of cunion contractuniversity of calgary
Find Your
Rep/Workplace
Stay in Contact
Join Us
© 2023 UFCW Local 401 (United Food and Commercial Workers Canada Union, Local No. 401). All Rights Reserved...
Privacy    |    Sitemap    |    Site by Graphos.
Back
To Top