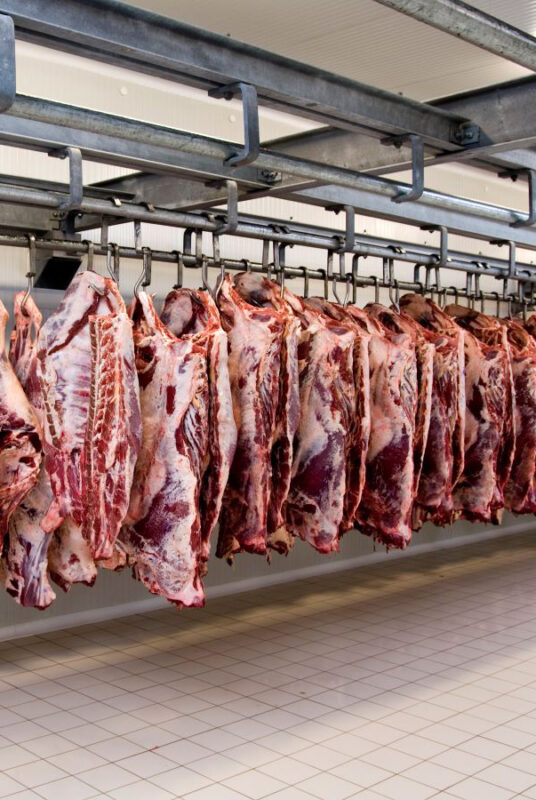 What happens now? Here are the steps we are looking at over the next few weeks.

After a lot of waiting around for Cargill to come to their senses and make you a fair offer in bargaining, your Bargaining Committee and President Hesse decided to create some movement this week.

It became clear very quickly that the Company simply was not taking mediation seriously. Given all the frustrations that Cargill union members have expressed about the Company’s disrespect and dismissiveness in negotiations, to play games on job classifications and then take a step backward by trying to take benefits away from you was inexcusable.

So instead of continuing to play their games, your Bargaining Committee unanimously decided to end mediation and send Cargill a message they can’t ignore by moving toward a strike vote. If the Company won’t move bargaining along, we will.

We have asked the mediator to leave negotiations. Under Alberta law, we are required to wait two-weeks before starting the process to take a strike vote.

During that two-week period, we will be in the Plant to talk to you about what will be involved in taking a strike vote and how important it is that we have a strong strike vote to send Cargill a message they can’t ignore.

Despite these developments, we do not consider bargaining to be over. We will continue working to get Cargill union members the best offer possible.

Cargill said they could be available for more meetings on November 9 and 10. Our Committee has said we will make those dates work. We will be calling on the Company to keep those dates so we can continue discussions, understanding that we are no longer willing to let them play their games.

If we do have a strike vote, it is important to understand that voting yes does not automatically mean you go on strike. A strong strike vote will tell Cargill that we have taken one step closer to having a strike and that they need to get down to business and make you a fair offer.

In short, a strike vote works to get you a fair deal by keeping the pressure on Cargill and not letting them fall back into wasting our time.

We’re done letting them set the speed of bargaining, you’re in the driver’s seat now.

It’s also important to remember that the final decision about whether to go on strike or not will always be yours, and only yours to make. We will make sure you are clear about where things are and what the decision in front of you is every step of the way.

Please talk to your Bargaining Committee members about where things are at as you see us in the Plant and stay in touch with your union for more updates as we move forward.