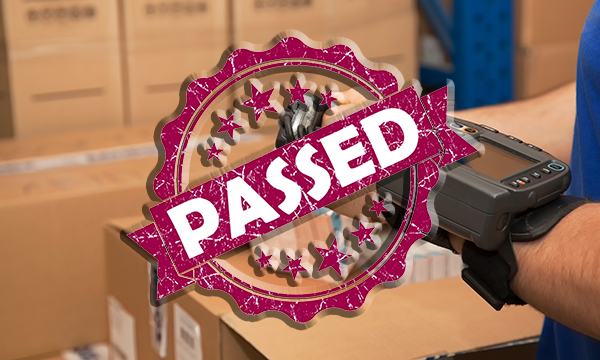 Right from the start, the Employer tabled some very disturbing proposals to deal with, such as forced overtime, and a new and unpopularly received Flex Benefits Program.

After extensive pressure from the Bargaining Team, McKesson management amended its position on overtime and we were able to get them to reduce forced overtime down to five times per year instead of ten over the next three years. Also importantly they withdrew their new Flex Benefits Plan.

With the new amendments, the deal was recommended and was accepted by a healthy 72%

Thanks to the committee for their outstanding diligence and patience through this process!