August 10, 2018 – Medicine Hat. When considering challenging periods in our movement’s history, the year 1993 comes to mind. Bargaining with major employers was difficult, and traditional grocery stores were under increasing and intense competition. Those times tested our solidarity and resolve. But our members shone strong, defending their rights and entrenching customer loyalty towards unionized grocery stores. In spite of difficulties, it felt good to be part of a good grocery store.

The Real Canadian Superstore opened its doors in Medicine Hat for the first time in 1993, and ever since then, UFCW Local 401 members working there have held a special place in the community. They have provided food to the city for twenty-five years. Many of our current members have been working at the store since it opened.

To mark the accomplishment, UFCW Local 401 members decided to join a parade and host a barbeque for customers. Supervisors, managers, and union members came together on Thursday, July 26 to organize, plan, and even build a float for the Medicine Hat Exhibition and Stampede Parade.

On July 28, hundreds participated in a barbeque, enjoying burgers, face painting, and cake – all in celebration of the 25th anniversary of the Medicine Hat store.

As a union representative for the store, I felt this was a truly special event. It is not too often that a company asks us to help and participate in an event like this. I am personally proud of all of our members who work at the store. I am especially proud of those who have stuck around for up to 25 years and continue to work in the store and contribute to their community. They are what make a good grocery store.

Congratulations to the store. A big thank you to the management and union members who worked together to put on such a great celebration. 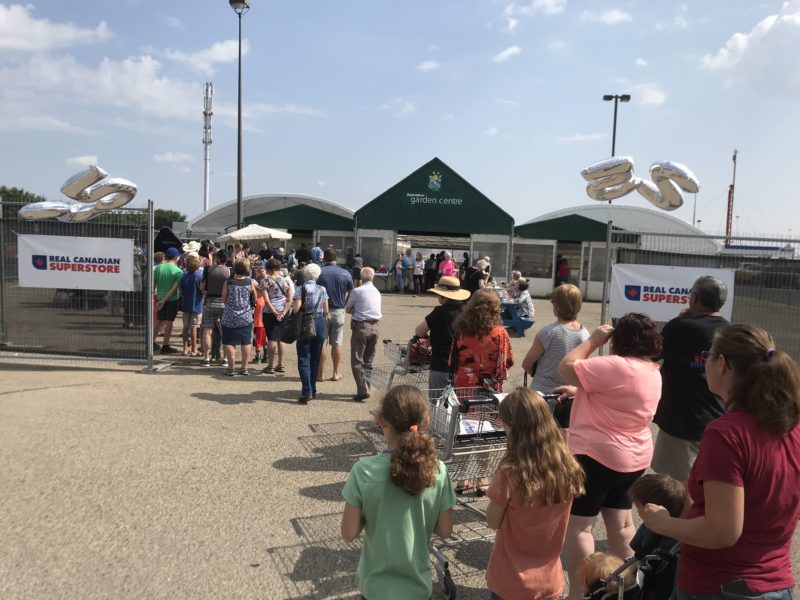 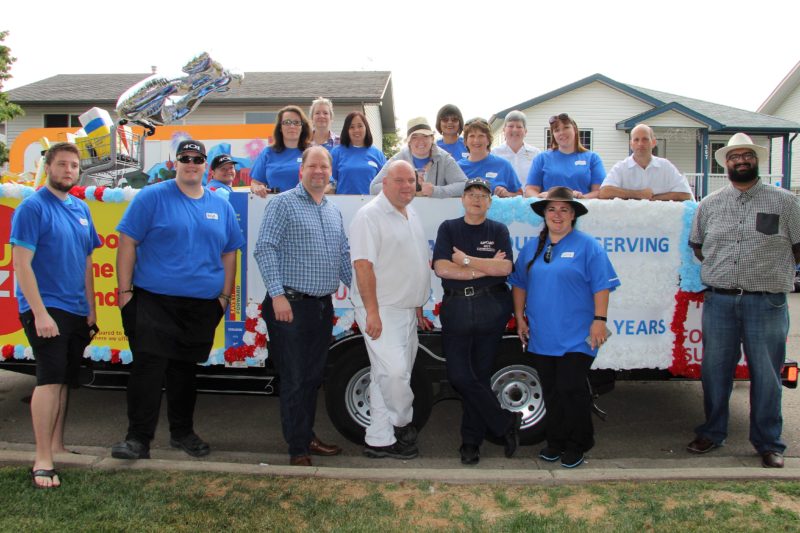 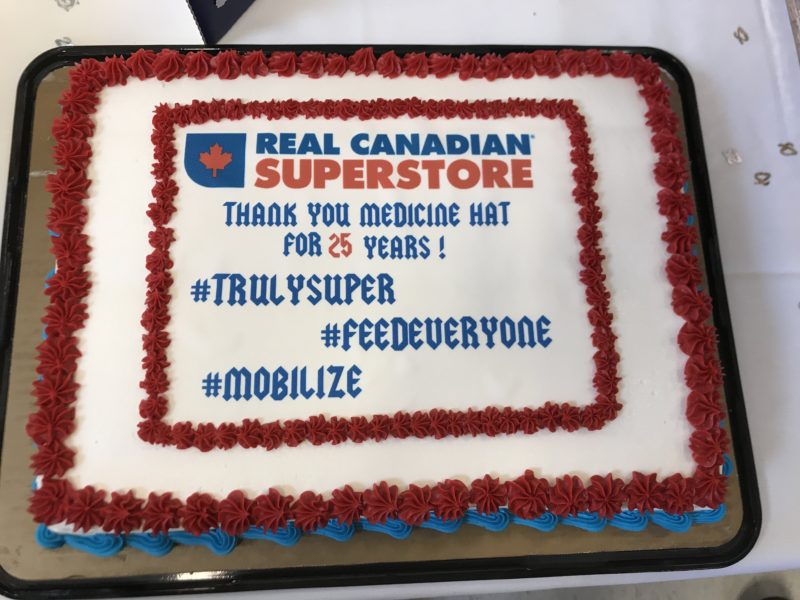