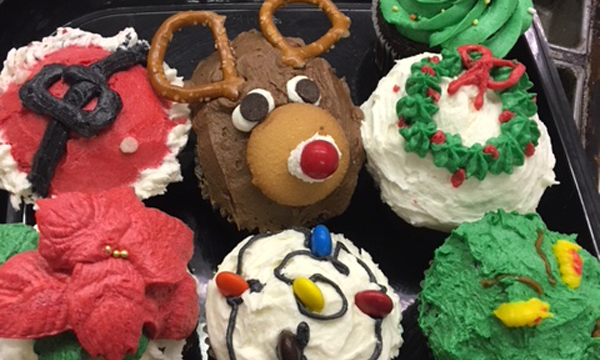 The first ever UFCW 401 children’s Christmas party held on December 2, 2017 was packed with members and their families, loads of smiles, snacks, refreshments, and best of all, gifts from Santa!  80 kids and their families got to celebrate Christmas a little early at the new UFCW 401 Members’ Centre in Calgary.

The kids had a blast getting their faces painted and with a balloon maker on hand, everyone had fun playing with their balloon creations.

Santa Clause made his way here all the way from the North Pole with a special gift for each little one in attendance.  Santa was thrilled to see that each child had earned their spot on his “nice” list and so every one of them received a special gift just for them, a stocking full of goodies, and got their own picture taken with the big man in red.

UFCW 401 would like to thank Calgary area Safeway and Superstore for their generous donations.  We also want to extend a big thanks to Alex Shevalier – President of the CDLC for donating his time to take pictures of Santa and each child.  And last but not least, thank you to the fabulous artists from Facial Expressions for their skills with face painting and balloon creations.  Without all of them this day would not have been possible.  A special thank you to the Calgary staff for donating their time in helping with set up, serving food and assisting with everything that needed to happen to make this such a huge success.

Merry Christmas to one and all! 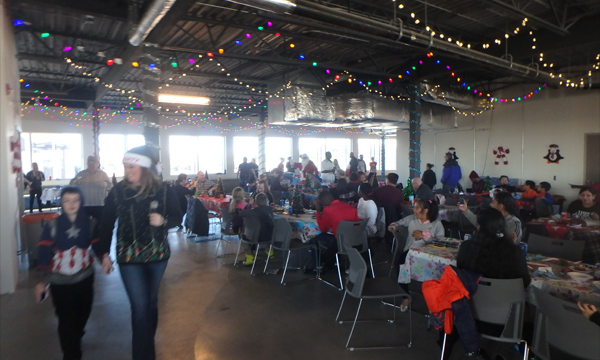 The crowd was electric with excitement of Santa's arrival

All set up and eagerly awaiting the arrival of all the kiddies, and of course, SANTA!! 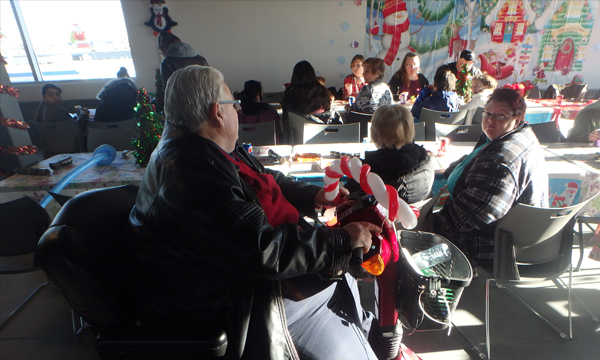 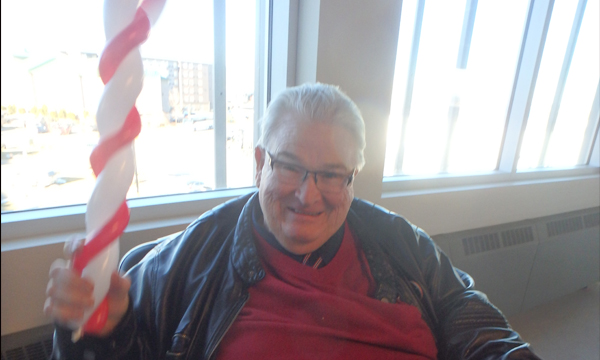 President O'Halloran had as much fun as all the wee ones did! 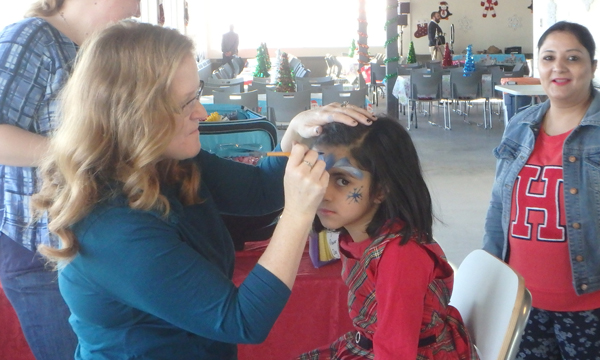 Face painting fun to be had 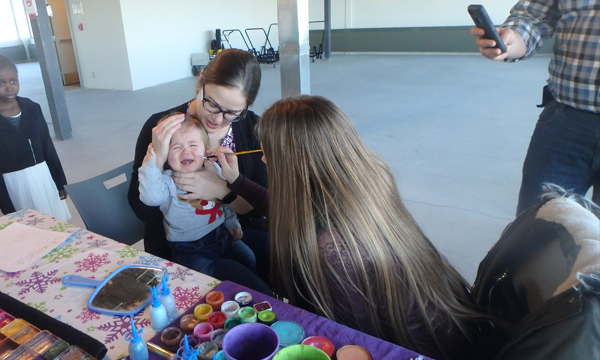 Not everyone was sold on the whole face painting thing 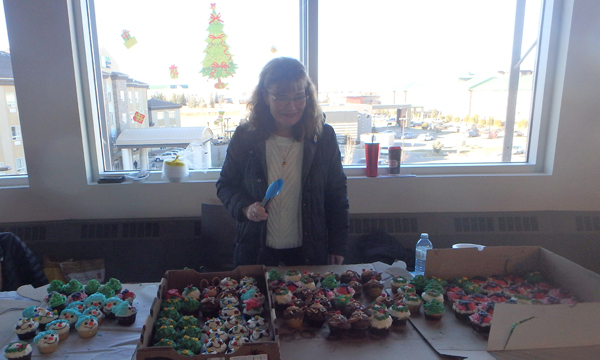 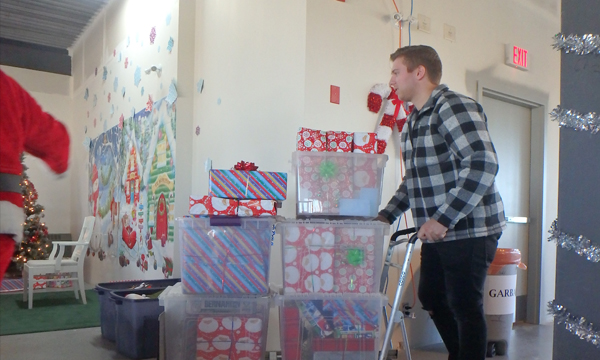 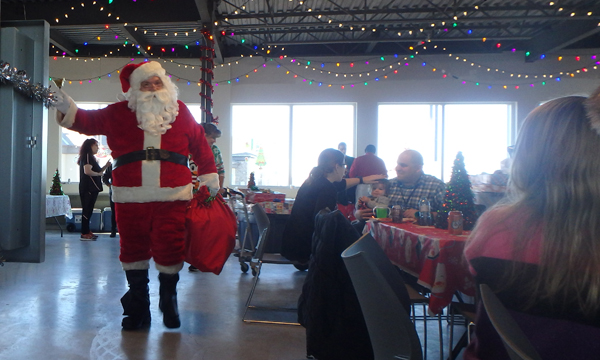 And here he comes! 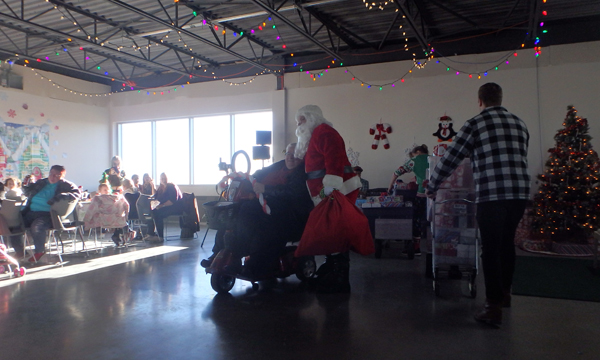 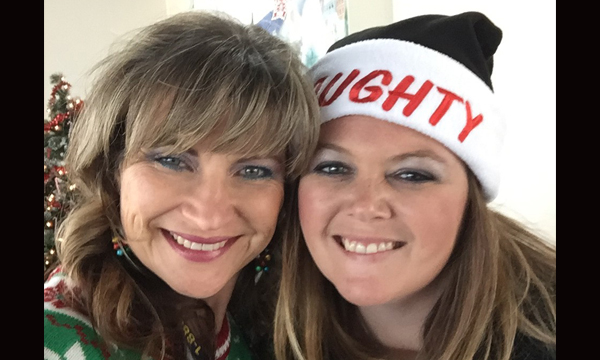