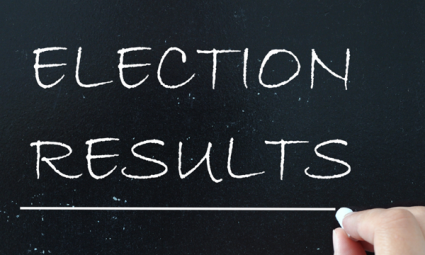 401 members went to the polls, which opened on August 3rd and the final day of voting was concluded on August 16th across the province for the UFCW Local 401 Executive Board elections. 401 members came out to have their say in record numbers and we could not be happier with the participation.

We are also very proud of the members who put their names forward and participated in the 401 election. To all of you who ran, thank you! To those of you who ran but didn’t win this time, we thank you for your efforts and all your invaluable contributions to the excellence that is 401. To those of you who won, congratulations! The work continues and we are up to the task.

Ballots were counted on August 18th, 2016 at the Holiday Inn on Hopewell in Calgary, beginning at 10 a.m. Due to the high voter turn out it took approximately 5.5 hours to count all the ballots and tally the results.

Without further adieu, here is your new Executive Board: