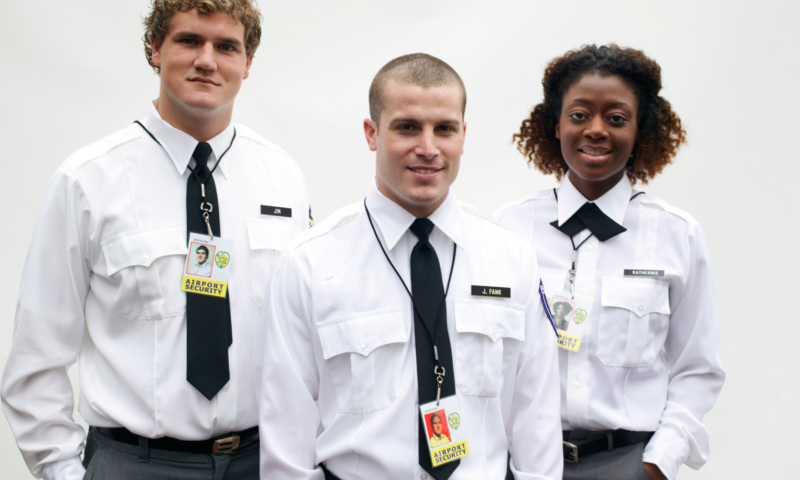 ASP Security Services employees have worked extremely hard and have stayed resolute, fighting to have their union in place.

They jumped over all of the numerous hurdles their employer had laid in their path like champions.

When the ASP guards first signed cards, they were told, “no, sign them again under federal legislation.” So the employees then acquired new federal union cards and organized themselves, again!

Now, their bosses are calling them liars, saying that they didn’t do the challenging work of signing cards, twice!

United Food and Commercial Workers, Local 401 know that the employees at the Calgary International Airport did the job and our 35,000 members stand with them.

All of the stalling tactics driven by their bosses are just that, disrespectful tactics, and the hard-working ASP team will stay strong and united to resist them.

ASP employees at the Calgary International Airport, have been firm, and they have been clear, they want a union.

“These guards have more than demonstrated their conviction to get the legal protections that unions offer,'” remarked Chris O’Halloran, a UFCW Local 401 Director. “Their dedication to justice and legal rights should surprise no one. That a security company tasked with protecting the public’s well-being would try to frustrate those rights should disappoint everyone.”