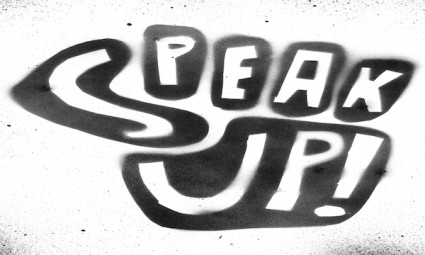 It has come to our attention that there have been major changes at Noralta Lodge since our application for unionization was withdrawn. Unfortunately, these changes have not been to the benefit of workers at Noralta who have been suffering at the hands of a remorselessly oppressive employer.

The recent actions of the company and negative changes to working conditions only highlight the desperate need for a union at Noralta and show clearly the need for fair representation for workers at the lodge. Local 401 cannot legally represent workers at Noralta unless workers join the union and become a part of our membership of over 30,000 strong across Alberta. Our strength comes from our numbers, as we are stronger together.

Workers at Noralta should know that we believe in you because you are strong and deserve better conditions and treatment NOW. You can fight Noralta and Local 401 is here to assist you in that fight.

Should you have any questions please contact UFCW Local 401 Union Organizer Saba Mossagizi at 780-920-3773 or smossagizi@ufcw401.ab.ca.