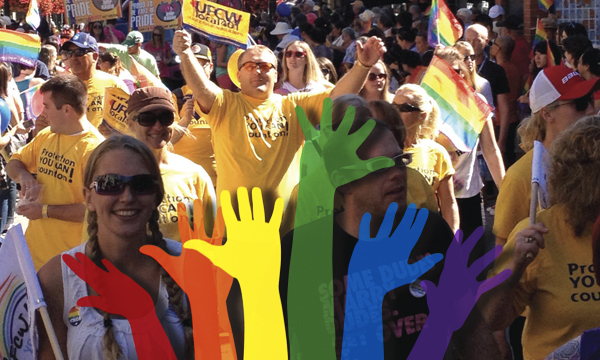 Congratulations on a Successful and Inclusive Pride Season!

September 4, 2018 – Calgary, AB. The United Food and Commercial Workers Union, Local 401, celebrates and congratulates the Alberta LGBTQ2+ community on a successful and spirited Pride Season. UFCW activists kicked off the season in Edmonton in June and closed the season in Calgary over the Labour Day long weekend.

Equal parts protest and party, Alberta Pride Festivals are full of family fun. The UFCW Local 401 float – always one of the loudest – is an elaborate display of pride in our union and in the identities and communities of our members. Marching with the float, Local 401 activists handed out whistles and Frisbees to participants as part of their advocacy for safe and inclusive workplaces and communities.

“Every year UFCW 401 members contribute to the overwhelming success of Pride Parades across Alberta,” said Doug O’Halloran, President of UFCW Local 401. “As union activists, it is important for us to show solidarity with LGBTQ2S+ communities by denouncing and stopping hate in our communities. Pride, of course, plays a major role in advancing that important work,” he added.

Pride Parades came about as a rebellion and protest against the widespread repression of Lesbian, Gay, Bisexual, Transgender, and Queer communities around the world. Today’s parades emerge from a history of protest that is rooted in the New York Stonewall Rebellion of June 28, 1969, an event that is widely regarded as having led to the “gay liberation movement” of the 1970s and 1980s.

An incredibly diverse union, UFCW Local 401 is proud to support and be a part of all of the communities that make Pride their protest and who push every day to make equality and love their practice of solidarity.

UFCW Local 401 is Alberta’s largest private sector union with 32,000 members working in industries as diverse as food and beverage production, retail, hospitality, entertainment, education, and more. Local 401 has been a proud participant in Pride events across Alberta for many years. 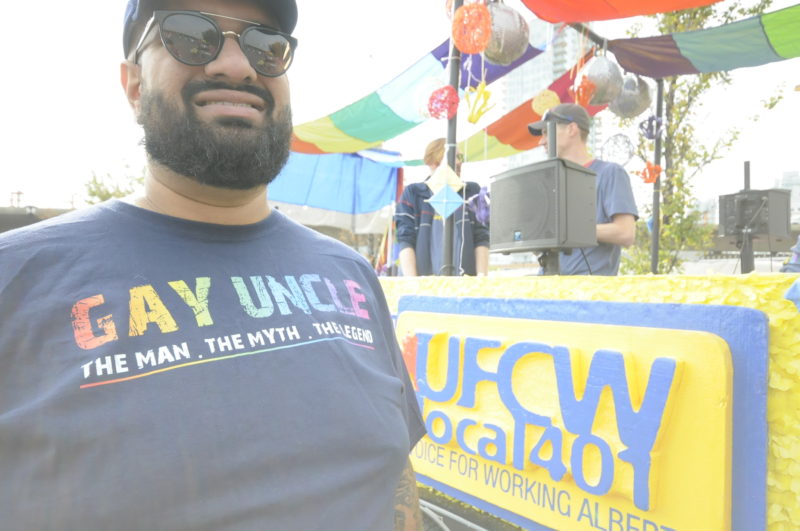 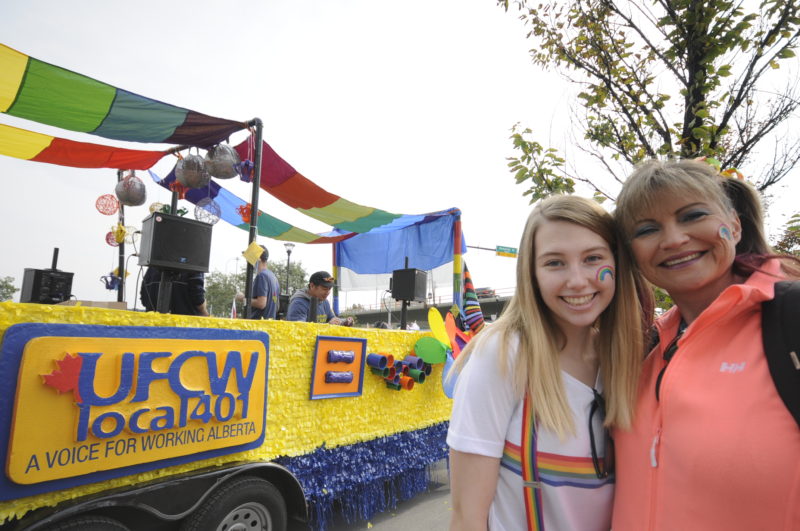 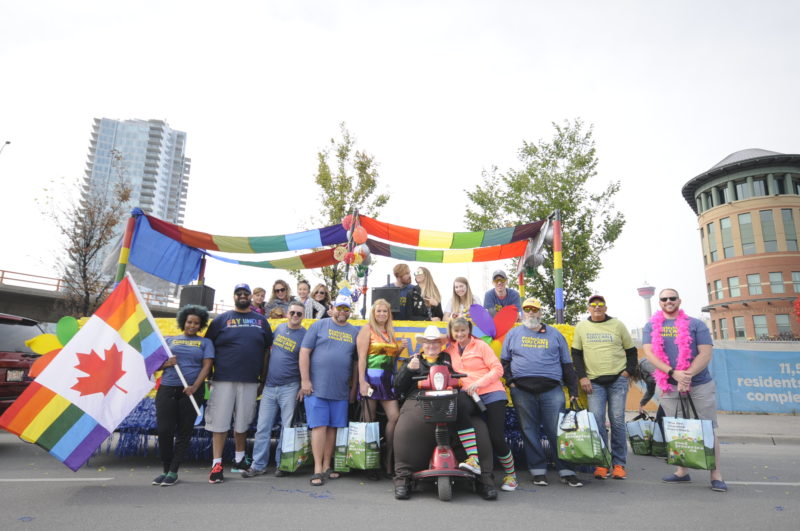 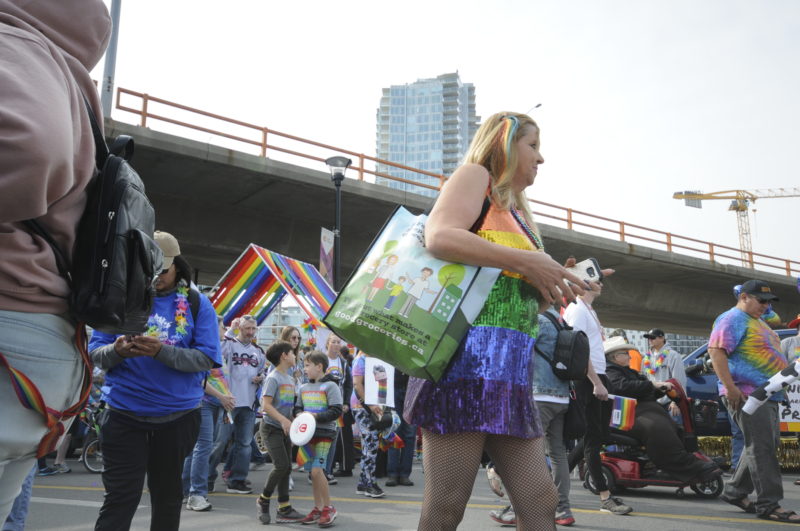 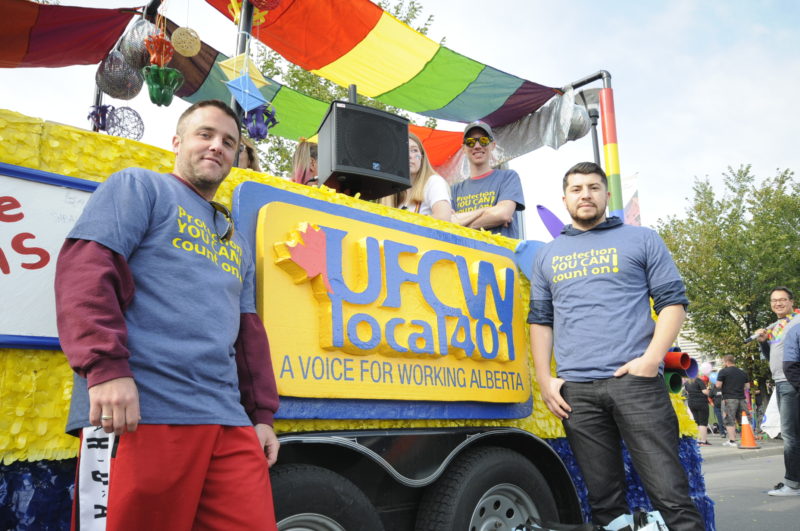 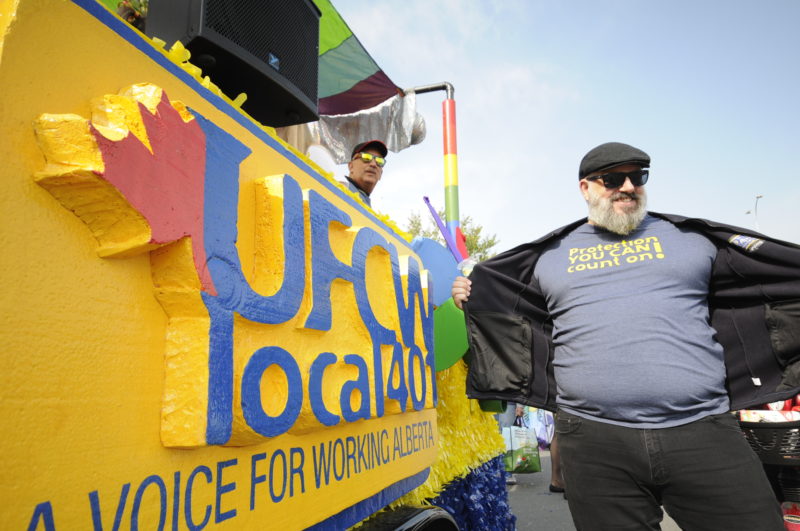 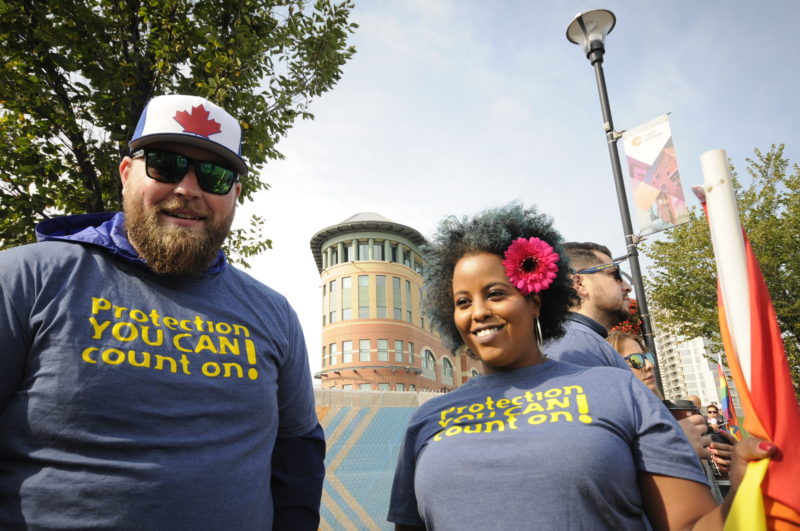 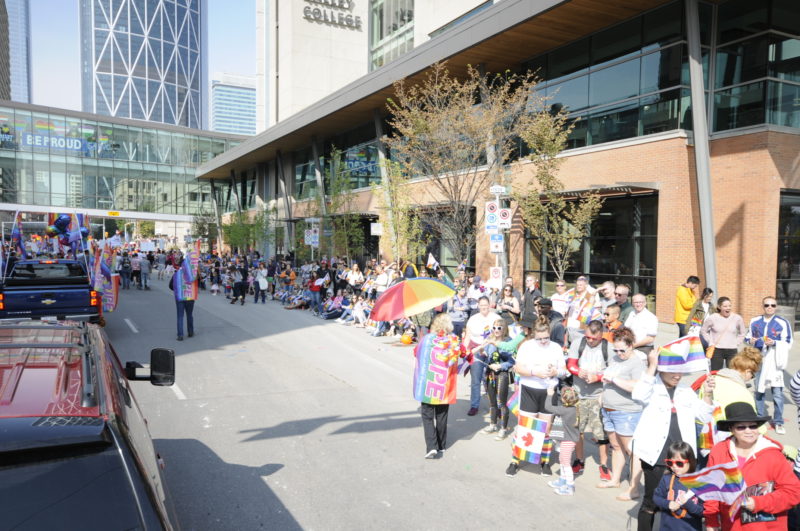 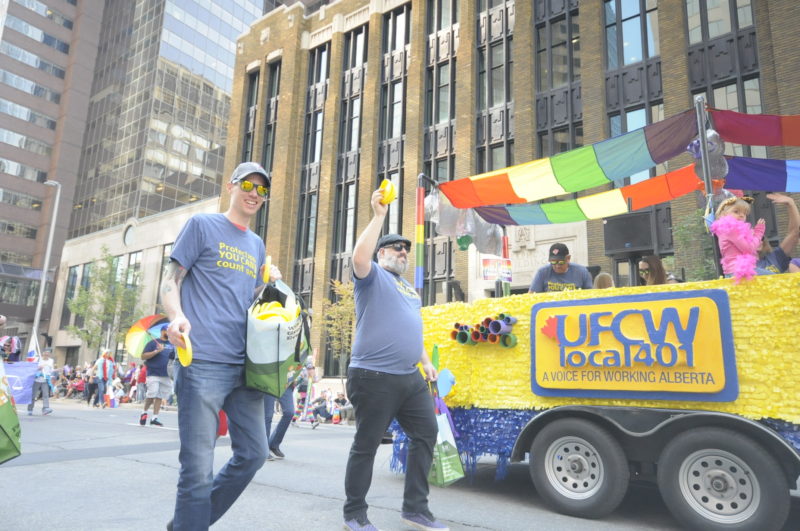 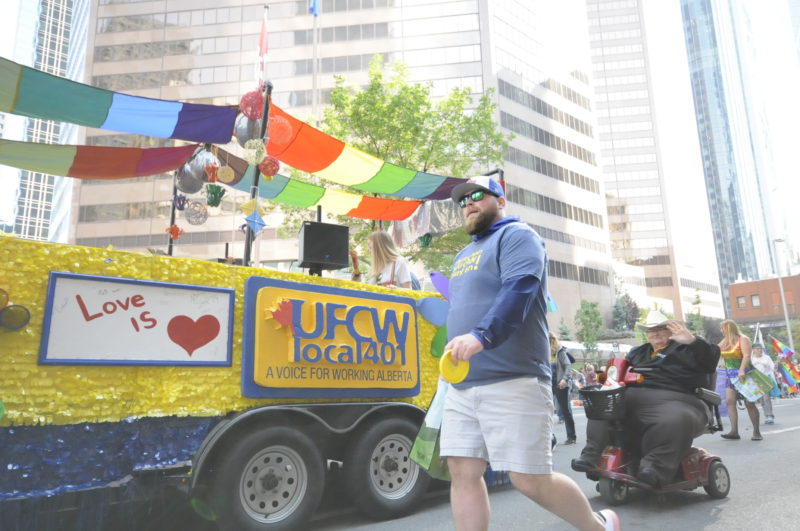 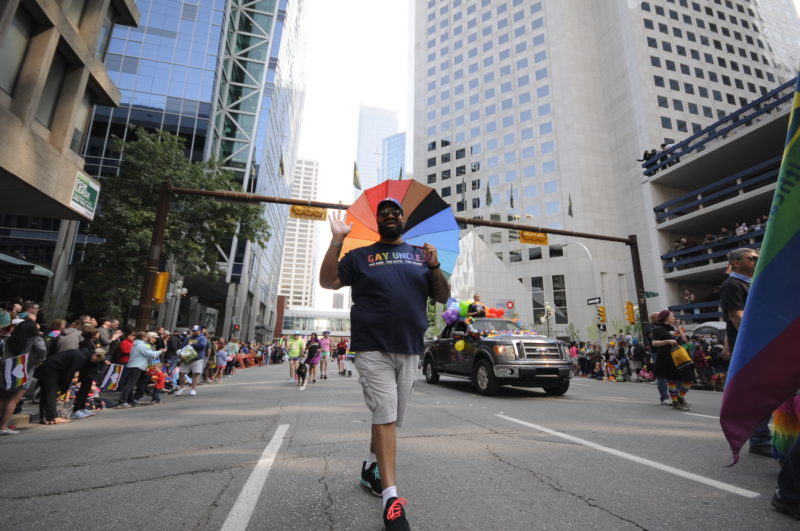