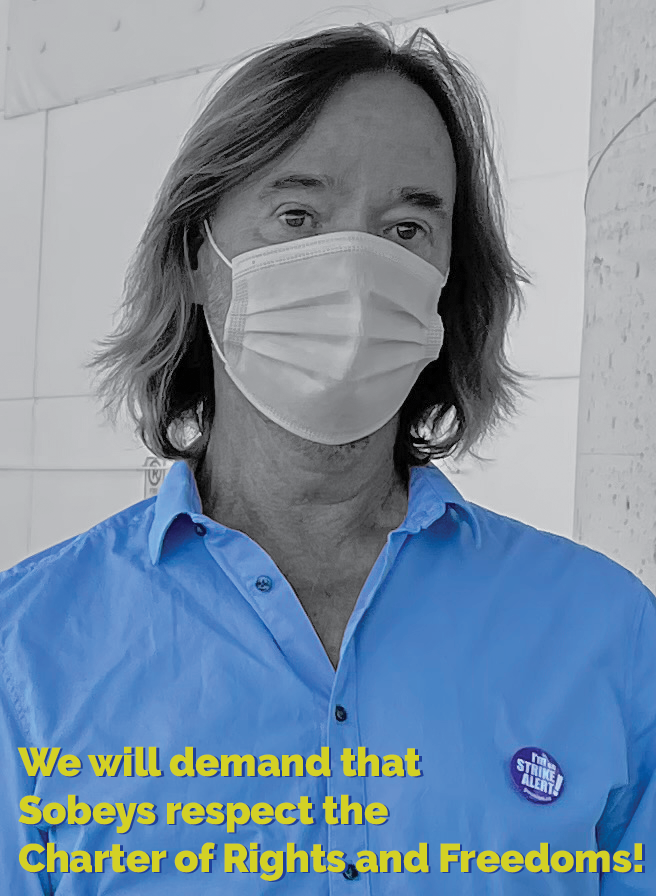 UFCW Local 401 lawyers have filed a unique and unprecedented application to the Alberta Labour Relations Board. We are asking the Board to grant permission for Local 401 to picket in front of over 150 grocery stores, including Safeway, Sobeys, IGA, and FreshCo stores, in order to bring a strong voice to union members who work at a Sobeys’ Warehouse in Calgary.

Indeed, we are seeking to bring a voice to all grocery store employees who are fed up with corporate profits, high inflation, and the skyrocketing cost of goods. Superstore and Save-On employees should stand by as well as the fight against inflation is their fight too.

The application is being made under a new UCP anti-union law. That law creates impediments for the right to strike, as do other new provisions under the Labour Code changes introduced by the UCP. 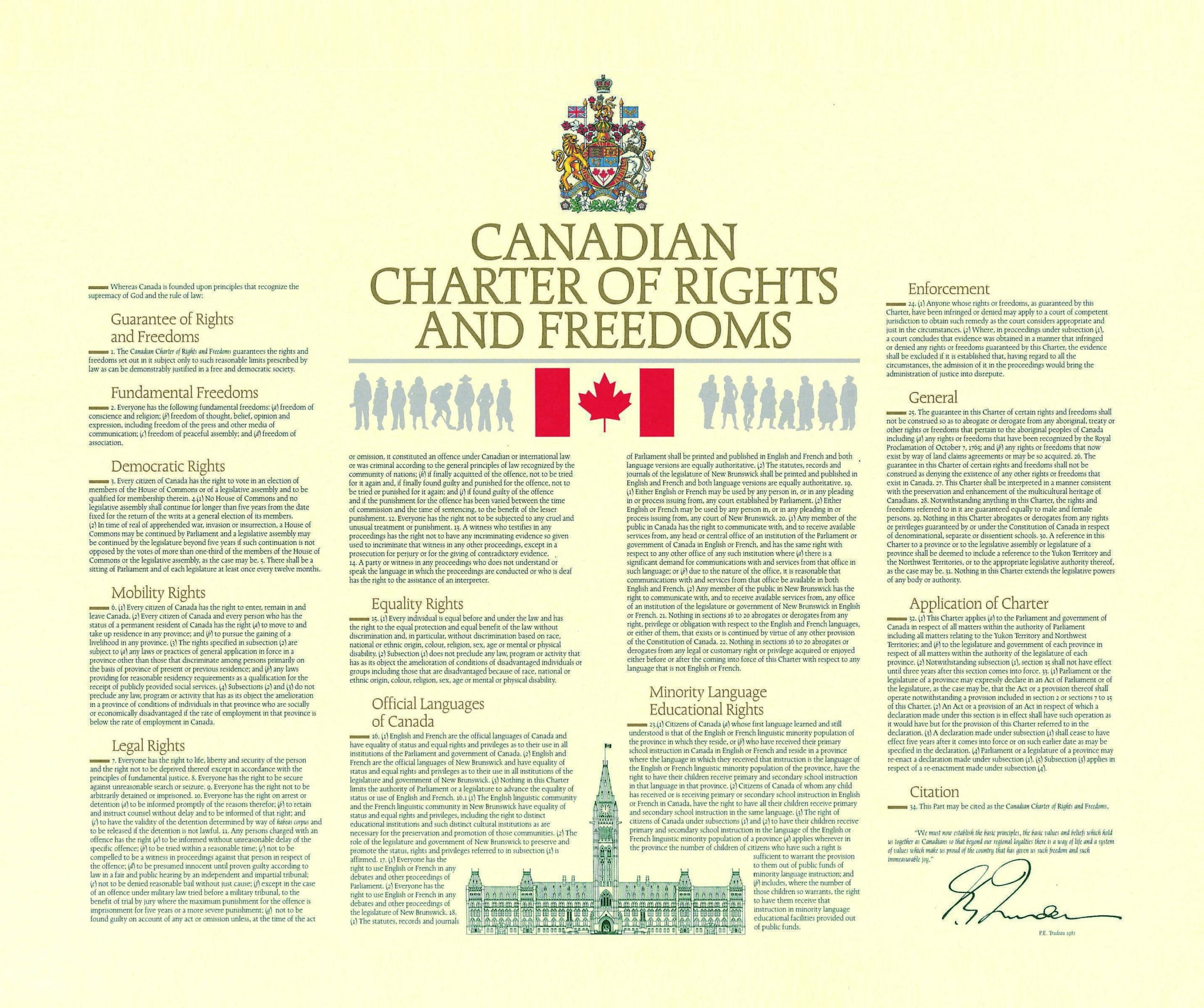 “As we bring this application, we will challenge the law itself if we have to… We will challenge the Government of Alberta… And we will challenge rich and powerful corporations,” says UFCW Local 401 President Thomas Hesse. “We will argue that the UCP government and Sobeys bosses are attempting to deny citizens their Charter Rights to freedom of expression, association, and assembly. All laws must comply with the Charter, which is the highest law in the Land. Charter rights are human rights and this area of constitutional law reminds us that we are a free and democratic society.”

Will the Sobeys Family, already in the news as pandemic profiteers, want to be seen as denying Canadian citizens of their fundamental rights? They are happy to get rich taking the money of Canadians in their stores. Will they at least acknowledge the important legal rights of Alberta and Canadian citizens?

Sobeys Warehouse workers in Calgary are preparing for a strike in an environment where workers are fed up with low wages and the high cost of living. We have watched thousands of workers in Ontario recently take initiatives to go on strike and fight for their Charter Rights. Workers across the country are ready to fight.

The table is set…

A tentative bargaining session between Local 401 and Sobeys management is scheduled for November 29 and 30, 2022. We anticipate assembling our Bargaining Committee on November 29 for a strategy session and meeting face-to-face with the Company on November 30.

Sobeys workers do not want to go on strike. Nor do they want to engage in a protracted court battle over their fundamental rights. All we are asking is for Sobeys to reflect on these issues in this increasingly uncertain environment and work with their employees to find a solution that works for everyone.

But, let’s be clear, if Sobeys Warehouse workers choose to do this, President Hesse and Treasurer Richelle Stewart have committed that Local 401 will be with them all the way.

Attached here is the application made to the Alberta Labour Relations Board by specialty labour law firm, Chivers Carpenter, who have been retained by UFCW Local 401 for this matter. You will also see a list of locations where we wish to set up picket lines.

It is also worth noting that government officials may be involved in this matter. The UCP government, for example, may want to attempt to defend the law that they wrote that is not in compliance with the Charter.

At Local 401, we will use every tool at our disposal to advance the interests of our members.

Stand by for updates as this story unfolds.