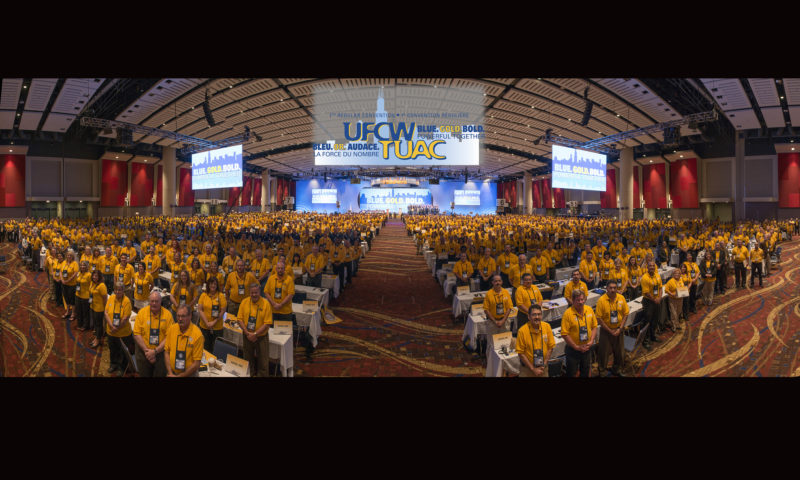 Your next UFCW International Convention is April 23 – 27, 2018 in Las Vegas, Nevada. Under the UFCW Constitution the rules set out the process for nominations and election of delegates to this convention for each Local across North America.

Nominations will be held in your area in November 2017 and the elections will take place in each area throughout January 2018.