Edmonton, AB – February 7, 2020 – While UFCW Local 401 members working at the Grand Villa and Starlight casinos in Edmonton prepared for a busy holiday season, a storm of uncertainty was brewing. After unsuccessful efforts to go public, Gateway casinos, the company that owns and operates the two casinos, announced it had just merged with Leisure Acquisition Corp., a move that would allow the company to be listed on the New York Stock Exchange.

Days later, media reports emerged that Gateway was singling out its two Edmonton casinos by putting them up for sale. What this could mean for employees at the two casinos was the source of much uncertainty.

News of the transaction prompted an urgent visit to both Edmonton casinos by UFCW Local 401 President, Thomas Hesse, on New Year’s Eve 2019. In those last few hours of the decade, the casinos were abuzz with patrons playing games, indulging in the holiday spirits, and receiving exceptional service from the casinos’ dedicated and professional staff.

But no amount of buzz should shake the concern weighing on the minds of Gateway’s Edmonton employees.

“News of a sale can be unnerving and raise many questions,” said Hesse in an open letter to casino members. “One thing is certain […] your union isn’t going anywhere!”

Gateway employees have fought hard for the rights and protections contained in their union contracts, including striking for 10 months at the former Palace Casino in 2006/07. Many employees have seen ownership changes before.

In lunchroom conversations with members and walkthroughs on the casino floor, Hesse wanted casino members to know that the Local 401 leadership and broader community are there for them, as they have been in the past.

“What makes having a union different,” continued Hesse, “is not only that a union contract must be inherited by the new owner after a sale. It’s also that there are people here who will have your back.”

“We’re committed to strengthening legal protections for our members in uncertain times, but we also want to continue building a strong and united membership that can win in bargaining, no matter who owns the business – Edmonton’s Gateway Casinos workers are the heart of the business.”

Our “Keeping It Real” article series covers an initiative of UFCW Local 401 President, Thomas Hesse, and Secretary Treasurer, Richelle Stewart, to deepen and strengthen genuine connections between UFCW Local 401 leaders and activists and the members with whom they provide a collective voice for working Albertans. 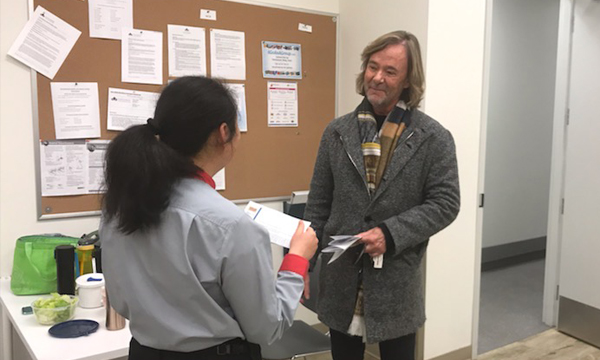 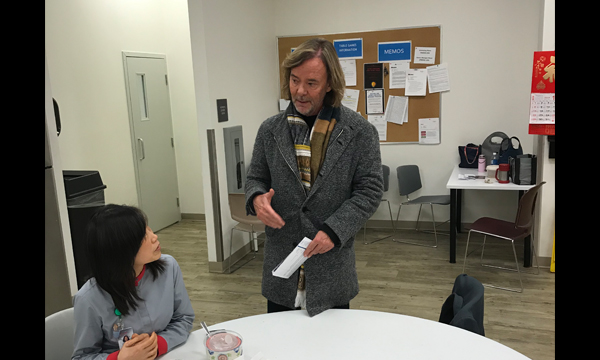 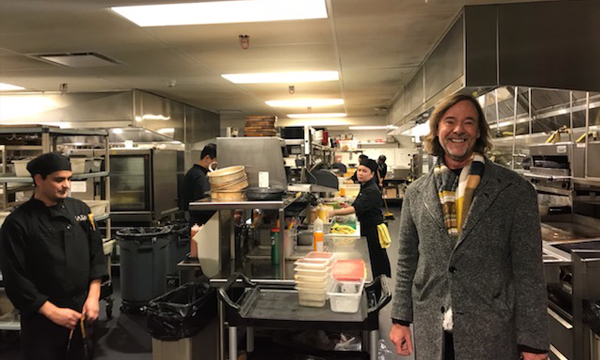 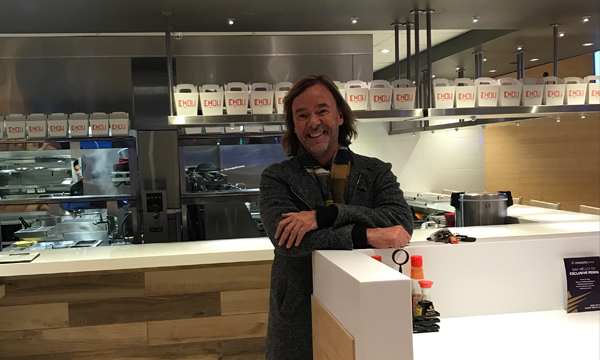 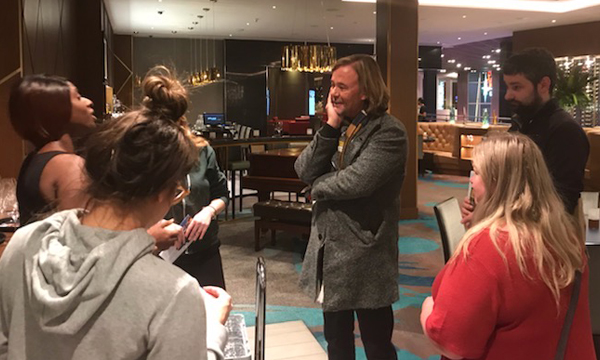 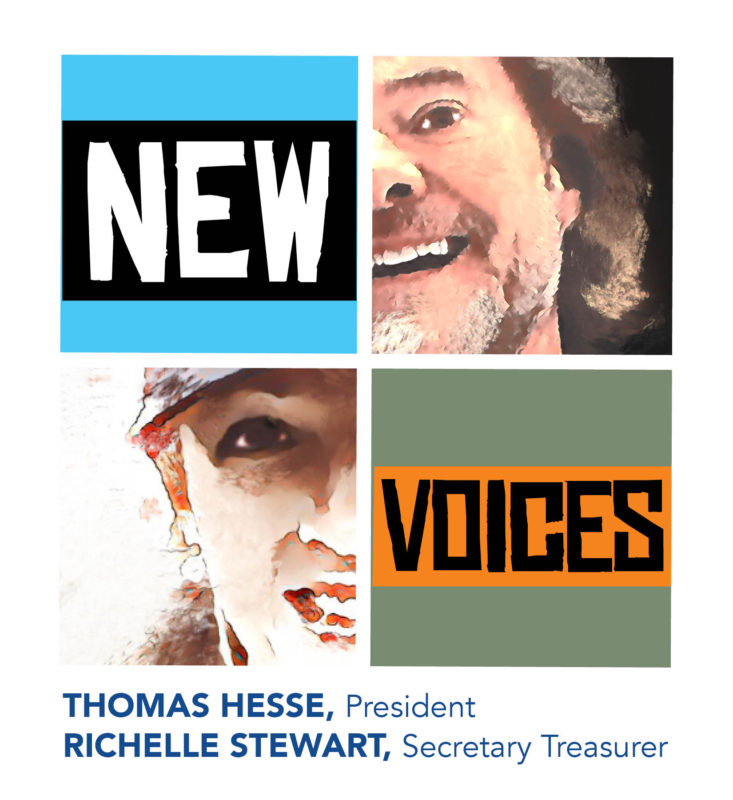