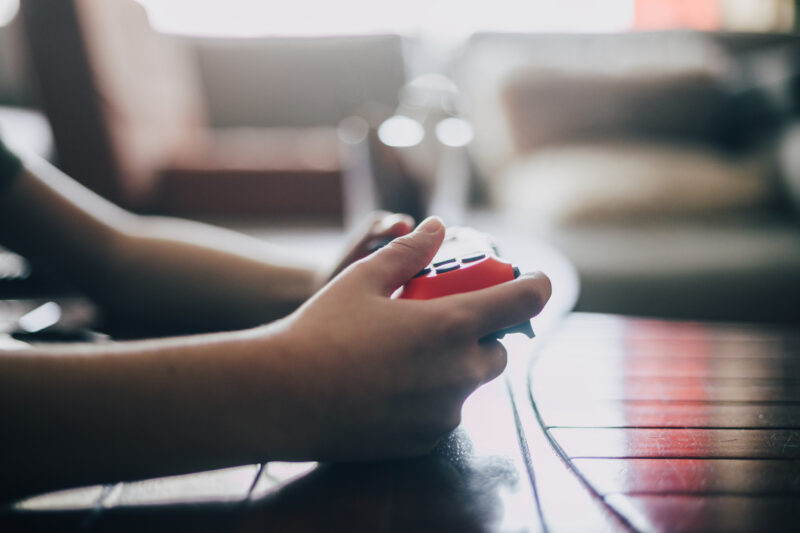 UFCW Local 401 is celebrating a successful vote by workers at Keywords Studios in Edmonton to form a union in their workplace.

Employees at Keywords Studios are contract workers who focus primarily on quality assurance and testing of video games for industry-dominant developers like BioWare and Electronic Arts. With a unanimous vote, the sixteen workers at Keywords Studios are the first video gaming industry workers in Canada to form a union in their workplace and the second group of video gaming workers in North America to choose to unionize.

“This is a very exciting development, and we are thrilled to welcome the workers at Keywords Studios to our union,” said UFCW Local 401 President Thomas Hesse. “Workplace frustrations are widespread throughout this industry, and it has become clear that workers need to unionize to address those issues. We are proud to participate in those trailblazing efforts in North America.”

Keywords Studios workers cited low wages, a lack of benefits like sick pay, and health and safety around a forced return to the office during the pandemic as key issues in choosing to join UFCW Local 401. These issues, and more, will be front and centre as the Union moves toward negotiating a first contract with Keywords Studios.

“I’m inspired by the courage these workers have demonstrated in becoming the first in their industry in Canada to unionize and I’m honoured that they have chosen to join our union,” said UFCW Local 401 Secretary Treasurer Richelle Stewart. “We will be working diligently with Keywords Studios workers to resolve their concerns and start addressing industry-wide issues facing video game workers.”