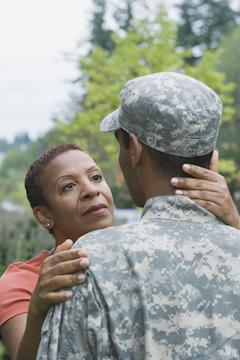 As you know, your union is currently involved in negotiations with your employer for a renewal of your Union Contract. The parties met in person for direct negotiations on September 16, 17, and 18, 2015, in Edmonton. At those meetings, your union Bargaining Committee advanced our proposals for improving your terms and conditions of employment, which were gathered by way of surveys and proposal meetings with you, our union members.

The employer also brought a number of proposals to the bargaining table in an effort to gain improvements to the contract which suit their business needs and bottom line. Typically in negotiations, the parties will discuss and debate the proposed items and will ultimately come to a conclusion on the “non-monetary” items before moving on to the “monetary” items.

Please watch the bulletin boards in your workplace and also check the union’s website at www.ufcw401.ca for more updates and information related to these ongoing negotiations.