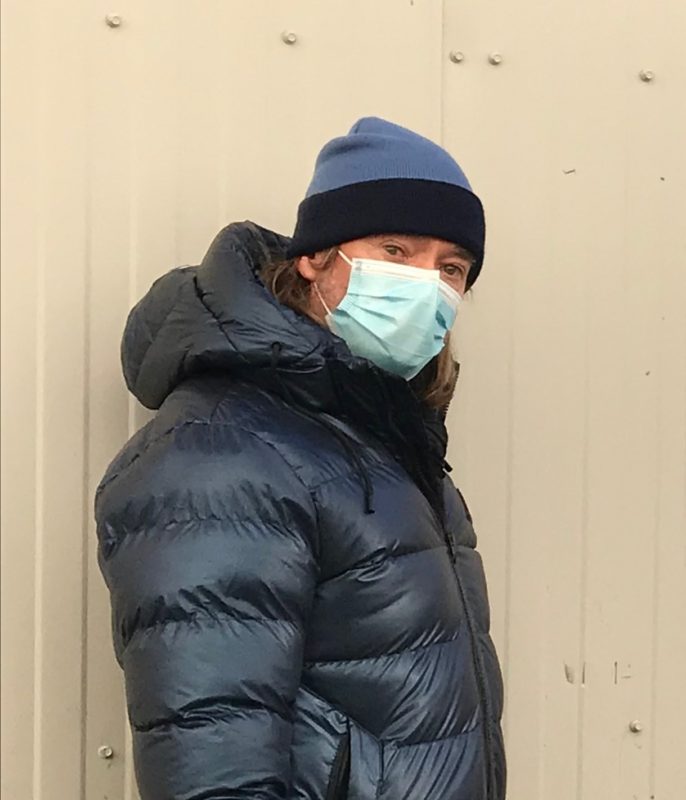 After relentless pressure from UFCW Local 401 calling on Olymel to temporarily close its Red Deer Plant so that experts could assess what additional protocols were necessary to contain the COVID outbreak currently engulfing the Plant, the CBC has reported that the Company intends to heed the union’s calls.

The CBC’s report has been confirmed via communications from the Company.

This is a major victory for Olymel workers who have consistently expressed fear for their safety and a desire to see the Plant close on a temporary basis.

You can read Hesse’s letter to Ackerblade here.

Hesse also spent much of the day on the phone with government officials making the case for a temporary closure.

“I told anyone who would listen that it was impossible to look at what was happening at Olymel and conclude that this outbreak was under control and that the Plant was a safe workplace,” said Hesse. “We were no longer faced with a choice. The Plant had to close. Period.”

Local 401 representatives visited the Plant today, reiterating President Hesse’s arguments. Hours later, in what the CBC described as “an abrupt change of position,” Olymel announced an immanent cessation of its operations.

In addition to pressuring Olymel and government officials to act, UFCW Local 401 has also been connecting with media outlets to create an environment where both parties felt pressure to do the right thing and ensure Olymel workers’ safety.

“The CBC did really impressive work on this story,” said President Hesse. “It’s clear that mounting pressure, from the union and the media, succeeded in forcing action on this dangerous situation.”

We are gratified to see the announcement of a closure. We are especially grateful to and celebrate our solidarity with Olymel union members whose leadership in expressing their concerns has undoubtedly led to a resolution that will save lives.

A number of those members bravely bore witness to the arguments that Local 401 has been making in the CBC’s story.

President Thomas Hesse will be dispatching a team to assist Red Deer Local 401 representatives in addressing the situation as it develops. We will be pressing Olymel to answer outstanding questions and ensure that our members are taken care of as events unfold.

Finally, while we celebrate an important victory, we also take the time to grieve and reflect upon the loss of our Union Brother. You are gone, but never forgotten.