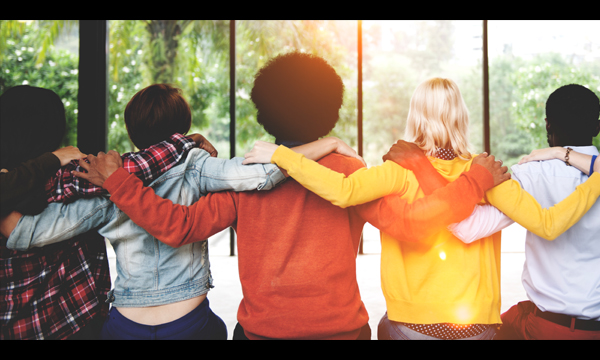 President Hesse Thanks AUPE for Their Support

July 15, 2020 – Edmonton, AB. As Alberta Safeway workers continue their struggle to secure a fair contract with Sobeys with the assistance of a government appointed mediator this week, messages of support continue to pour in. Safeway workers have received messages of support in emails, phone calls, and on our social media platforms as Sobeys continues to demonstrate their reluctance to deal with their workers’ most pressing issues. The latest message of support comes from Alberta’s largest union, the Alberta Union of Provincial Employees (AUPE).

AUPE has more than 95,000 members across the province and represents workers in healthcare, education, government, municipalities, and those on many boards and agencies which serve Albertans every day. Many of their own members are also preparing for battle with various contract negotiations and feel deeply a sense of camaraderie and solidarity with Safeway members. Their members are also on the frontlines, not only through the COVID-19 pandemic, putting their own safety at risk in their jobs, but they also face obstacles and attacks on their rights to fair collective bargaining and freedom of expression as the Kenney government continues to introduce legislation cutting to the very heart of those rights.

AUPE’s Committee on Political Action (COPA) has written two letters of support. The first letter notified their 95,000+ members of a possible strike or lockout at Safeway, which explains the struggle and outlines clear actions their members can take to support Safeway workers in their bid for a fair contract.

You can read the letter HERE

“AUPE has long been an ally of UFCW Local 401, having joined our picket lines and lent support to 401 members, and we are grateful to their ongoing commitment to growing a stronger and more united labour movement in Alberta,” says UFCW Local 401 President Thomas Hesse.

COPA’s second letter was sent to Safeway/Sobeys management, which clearly declares their unwavering support for Safeway employees and encourages Sobeys bosses to “settle a fair contract” that Safeway workers can agree to. The letter goes on to declare that thousands of AUPE members will refuse to shop at Safeway or Sobeys should a picket line go up, and their members will be visiting picket lines around the province in order to show that support further.

“No matter the attacks on workers as we battle through one of the toughest times in Alberta’s history, we know that workers will support each other in times of trouble,” UFCW 401 Secretary Treasurer Richelle Stewart proudly declares.

AUPE and UFCW 401 have a long history of supporting each other in the fight for workplace fairness, quality of life, and the economic security for our respective members, and all Albertans.

“This long-standing dedication and commitment to working people makes UFCW 401 and AUPE natural allies, and on behalf of myself, Richelle, our Executive Board, staff, and 32,000 members, I extend our heartfelt thanks and gratitude to AUPE President Guy Smith, and AUPE’s political action committee for this ongoing advocacy and support for Safeway and Sobeys workers when they need it most,” Hesse concludes.