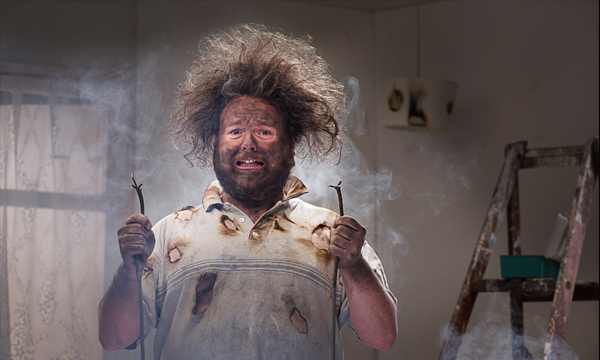 Sobeys Fumbles into Talks with UFCW in BC and Manitoba

Since our last update, there has been a lot of news relevant to bargaining with Sobeys, so we felt it would be appropriate to reach out to our membership on some recent events as well as to provide a brief update on the path ahead.

Talks in Manitoba and British Columbia

Negotiations and talks with UFCW and Sobeys management have commenced in British Columbia and Manitoba. In Manitoba, Sobeys has told unionized workers that they want massive and severe takeaways from their union contract. Early hours in bargaining were shocking, as the company adopted a hard line. UFCW Local 401 understands that the company’s tone was not conciliatory and smacked of a take-it-or-leave-it approach. Read more on Local 832’s website here.

Sobeys has told its Store Managers of ten BC stores closing. Apparently, five closures will be permanent, with the other five potentially being reopened as FreshCo stores. Sobeys effectively issued a concurrent threat, advising that the FreshCo openings were contingent upon employees accepting terms and conditions of employment that met Sobeys’ demands. Read Local 1518’s statement here.

In our view, Sobeys continues to fumble about with a vague, unspecified vision, attempting to correct their first and biggest on-going fumble: the sloppy and ill-considered decision-making involved in the Safeway purchase. All of this has left the hard-working employees of Safeway in Western Canada in a state of confusion and anxiety, causing store morale to reach all-time lows. Again, UFCW Local 401 will say what it has been saying: the biggest mistake a company can make is to disrespect its own staff.

At union meetings this last year, and through union communications, we have expressed our prediction about the future of Sobeys and Safeway. We have told our members that their concerns about closures, franchising, rebranding, and concessions are completely legitimate worries. We have taken the time to prepare and position ourselves for bargaining. It is a sad reality that we are seeing our predictions come true, as Sobeys has reaffirmed our deepest fears with their behavior in Manitoba and British Columbia.

Standing Up for Good Grocery Stores

The good news is that, where our members have been timid and reluctant in the past, those emotions are now being replaced with a new level of interest and energy. Our members know that the retail business is changing. But they also know that there is no reason that they can’t fight back and ensure that those changes do not mean that good and fair union jobs will disappear.

Not surprisingly, our members in Alberta are asking, what’s going to happen to them? Sobeys has not particularized their Alberta plans. However, there is no reason to think that their uncertainty and fumbling will not make its way to Alberta. We expect them to ask for takeaways in bargaining, to pursue rebranding, and to contemplate and act on possible closure plans as well. We do not know what stores might be affected.

In the face of all this, the vision of UFCW Local 401 and its activists is unchanged: customers have, and always will, shop at a good grocery store. The good grocery store of the future is the future that Sobeys should embrace. They should train and invest in their staff. Unionized, well-treated staff provide exceptional service and work hard, as they see their interests to be the same as the interests of the business. Everybody wins.

We have now selected our bargaining committee in anticipation of our first meetings with Sobeys. We have also developed a bargaining council of Safeway union members to provide us with additional guidance and creative ideas as we make our way through negotiations.