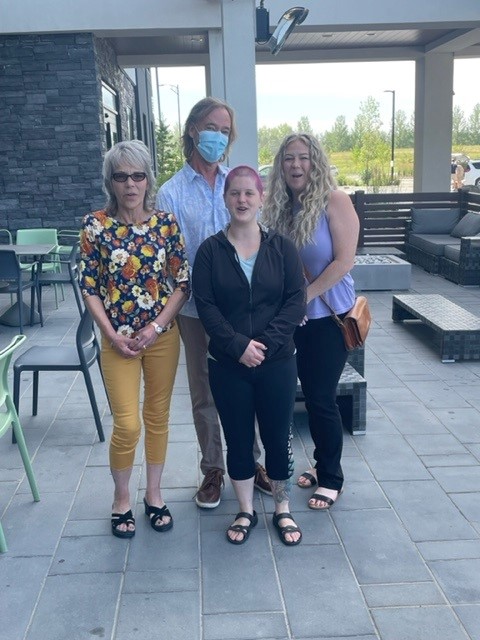 Still fighting for you in the dog days of summer

Much of the province has been under a heat warning for some time. For many, these dog days of summer can sap every ounce of motivation.

“To the Greeks and Romans,” according to National Geographic, “the ‘dog days’ occurred around the time Sirius [Orion’s dog] appears to rise alongside the sun, in late July in the Northern Hemisphere. They believed the heat from the two stars combined is what made these days the hottest of the year, a period that could bring fever or even catastrophe.”

In the midst of these “dog days,” our union is still hard at work doing everything we can to fight for you.

Catastrophe is a good word to describe Co-Op’s takeover of the Safeway in Millwoods, Edmonton. Once a million-dollar-a-week in sales store, poor and erratic leadership combined with a disregard for customer needs and a toxic work environment created by Co-Op caused sales to plummet.

Frustratingly, the store is now slated for closure on January 31, 2023.

UFCW Local 401 has been working with North Country Co-Op members to negotiate a fair closure settlement with the Company. Needless to say, that process has been difficult.

It is against this backdrop that UFCW Local 401 President Thomas Hesse stopped in on negotiations to do what he could to stand up for these hardworking members.

“In classic corporate style, Co-Op has tried to blame workers for the store’s performance, pointing to fair wages and decent benefits as the source of the store’s problems,” said President Hesse. “But, we all know that workers are never really the problem. Over the past few years, North Country Co-Op union members have done everything in their power to maintain the store’s success.”

After forcing Co-Op to acknowledge the overwhelming evidence of its own mismanagement, President Hesse was able to push the Company into improving their offer, adding to the hard work of the Union Bargaining Committee in fighting for a fair settlement.

While it isn’t perfect – no offer ever is – we’re glad that North Country Co-Op workers felt the offer was fair and acknowledged the hard work they had put in at the store.

A store closure is a challenging situation. The decision to close a store is ultimately the Company’s, and we can only work to make the best of that decision in a way that gets our members as much as possible.

But whether it is the dead of winter, or the dog days of summer, know that your union will be ready to tackle whatever fights face us to ensure you are treated fairly with dignity and respect.