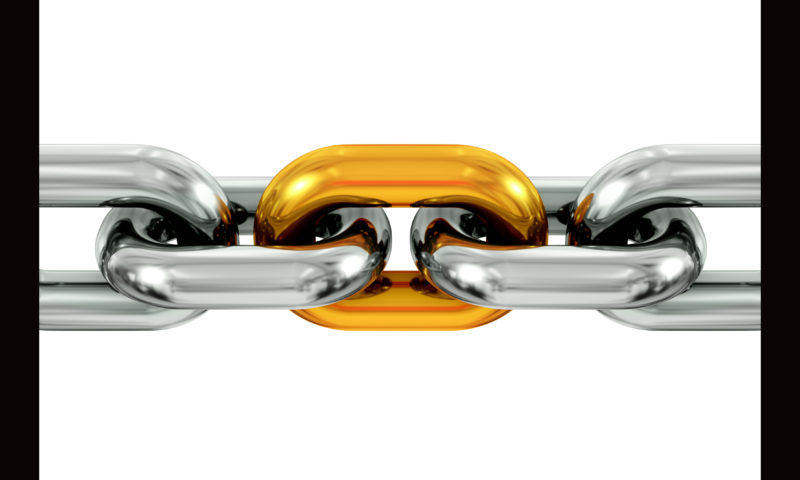 The timing of this merger is important as well.

There is truly strength in numbers and as a result of this vote, UFCW 401 now boasts an impressive 32,000 members throughout 18 cities and towns, including a number of camps in the north.  With this comes significant negotiating power.

UFCW 401 has always had a reputation for bringing a strong presence to the negotiating table, and now with Safeway’s contracts for both Retail and Meat & Deli having expired this spring, it’s more important than ever to bargain strong together.

There are a number of initiatives that both Locals have been engaging in during recent years that can be combined and fine tuned together.  One of those initiatives is the development of member action committees, which are designed to give our amazing members an outlet for their energy, enthusiasm, and talents.

Members currently involved in 1118’s Safeway Contract Action Network (CAN) and 401’s Safeway Member Action Committee (SMAC) already know the influence these action committees are having on various campaigns and workplaces.  Members on these committees work together to reach their union counterparts in many different workplaces and make connections that will assist in developing an active and motivated worker collective in order to make positive change happen in Alberta for all 401 members and their communities.

“We welcome, however, the depth and expertise that Local 1118 brings with it regarding existing staff and leadership,” said President O’Halloran.

“Our combined values and vision for working Albertans will reap many benefits in the coming years and battles for fairness yet to come,” he concluded.

We want to say CONGRATULATIONS to all members who came out to vote and for giving your union a clear mandate to achieve great things in the coming years.  401 and 1118 members have enthusiastically said, “Together we’re better!”