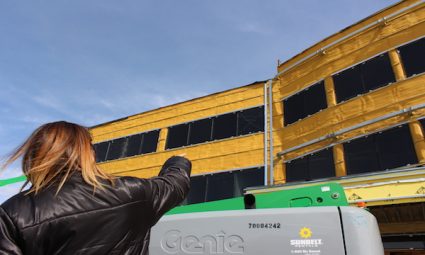 Are you curious about the latest progress on your new Calgary union HQ? UFCW Local 401 union staff and Executives took a tour of the new facilities in April 2016, check out some photos in the gallery below. To view more pictures of the tour, please visit UFCW Local 401 on Facebook.

The new Calgary HQ will be a house for union members! It will be a place to connect with your union family and where we can learn and grow together! Education will be a big focus of the new HQ and it will feature state of the art training facilities.

We will continue to update our union members on the progress of your new Calgary HQ, please visit our website often to catch the latest news. Construction is expected to be completed by the fall of 2016. 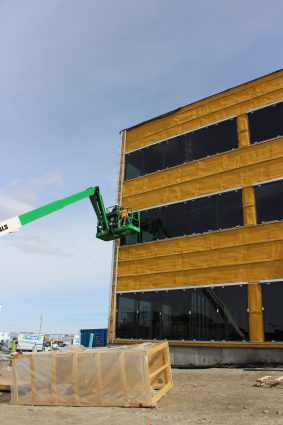 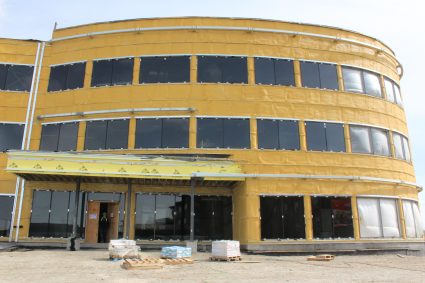 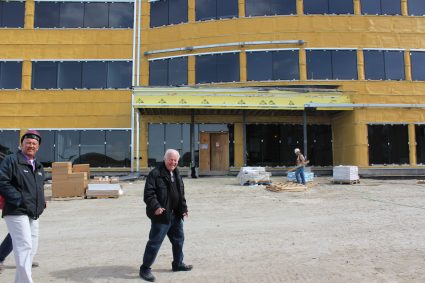 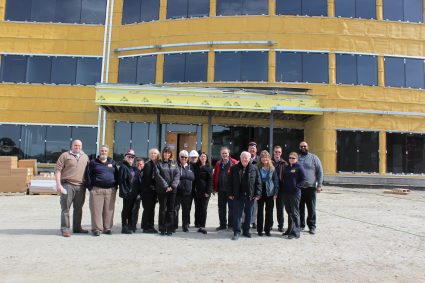 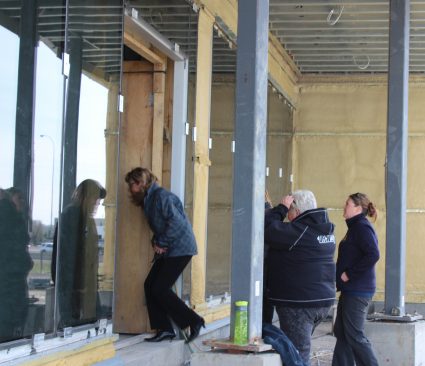 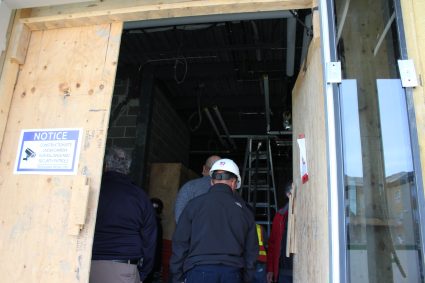 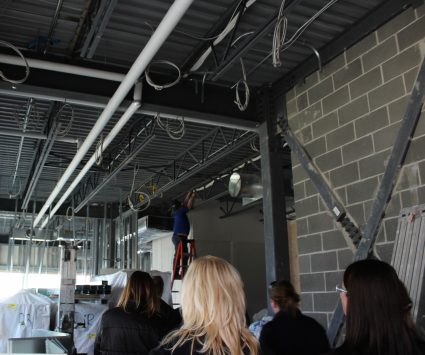 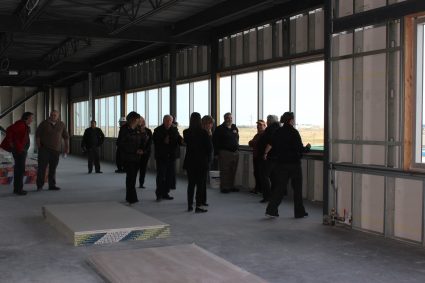 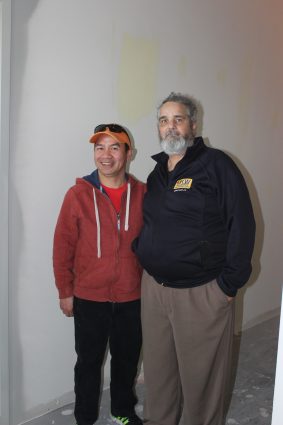 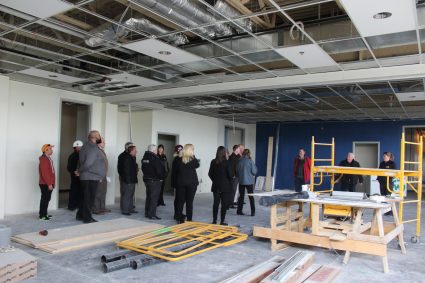 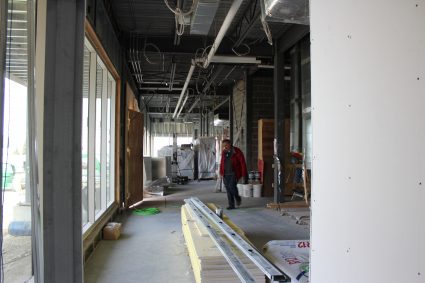 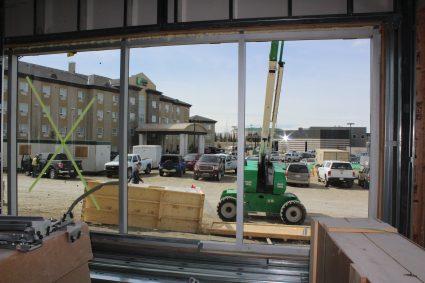