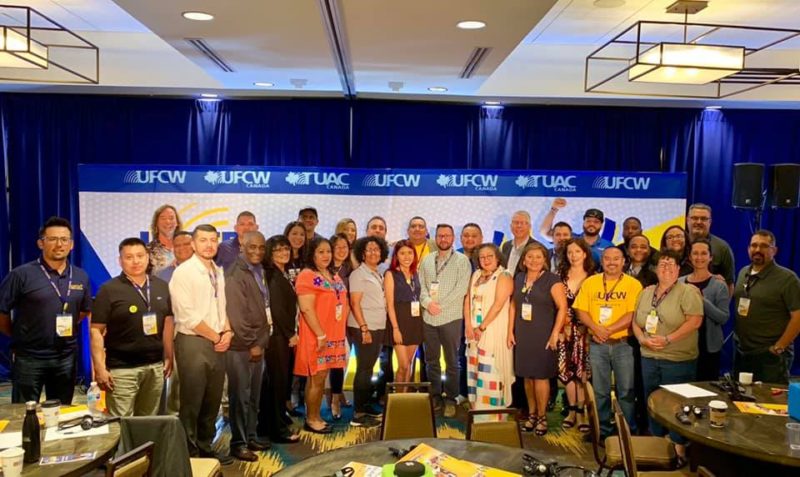 Calgary – August 23, 2019 – UFCW activists and allies from across Canada and the United States recently gathered in Calgary for the 2019 UFCW United Latinos Conference, where participants shared ideas and strategies on how to empower Latino workers and build Latino pride within UFCW and the North American labour movement.

Held from August 20 to 21, and hosted by UFCW Canada Local 401, the two-day conference featured several presentations exploring UFCW’s efforts to engage Latino members in the U.S. and Canada, as well as cutting-edge panels aimed at developing activists’ organizing, activism, and member engagement skills.

The theme of this year’s event was “United Across Borders.” Accordingly, UFCW Canada National President Paul Meinema and United Latinos President Rigo Valdez spoke about the important work that our union is doing to fight racism and xenophobia on both sides of the border, and to reach out to Latino workers within and outside of our union. The Real News reporter Pablo Vivanco, meanwhile, discussed the persecution of the Latino community across North America, and the work that’s being done to fight back against this regressive trend and stand up for Latinos’ rights.

In addition, UFCW Canada Regional Director for Western Provinces, Pablo Godoy, updated activists on the challenges facing Latino workers in Canada, and the initiatives that our union is pursuing to engage members on these issues. As well, United Latinos Secretary-Treasurer Kelly Martinez provided participants with a detailed history of the constituency group, while UFCW Canada Special Assistant to the National President, Mark Hennessy, spoke about the impact of U.S. politics on the Canadian political landscape and upcoming elections in Canada.

“Now more than ever, it is important that we work across borders in our fight against far right-wing politics and corporate greed,” National President Meinema told the conference. “It is also vital that we work together to combat rising hate, xenophobia, sexism, and racism, and combine our efforts to stop the persecution of the Latino community across the continent,” the UFCW leader added.

The leadership of UFCW Local 401 emphatically endorses the mission and efforts of the United Latinos of UFCW. UFCW Local 401 members interested in finding ways to get involved in this way are encouraged to reach out to us through your Union Labour Relations Officer or writing to us. 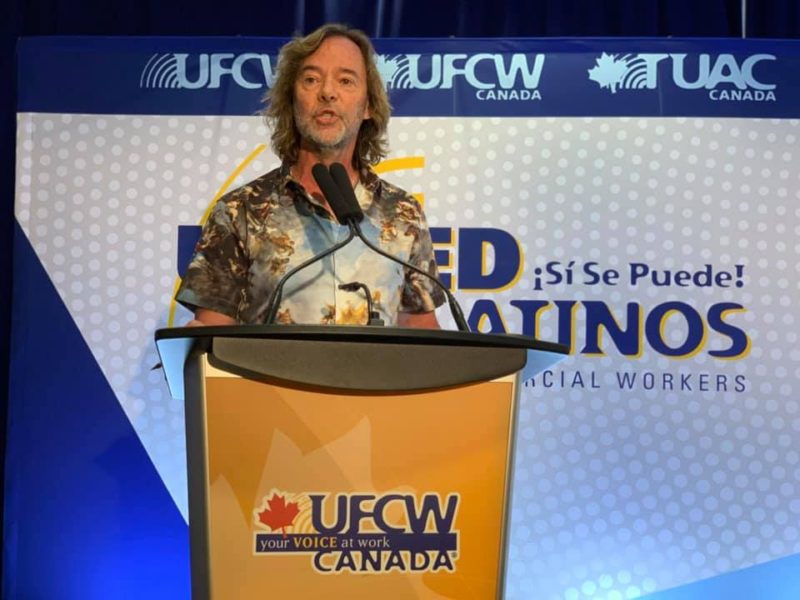 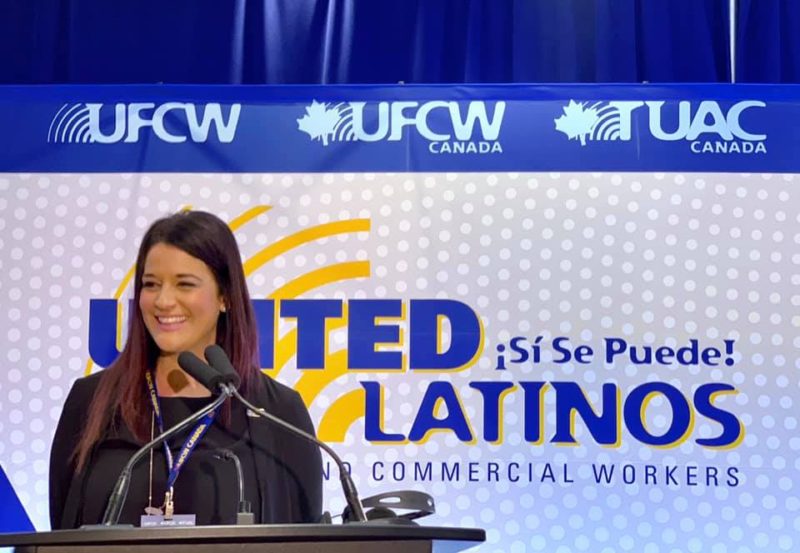 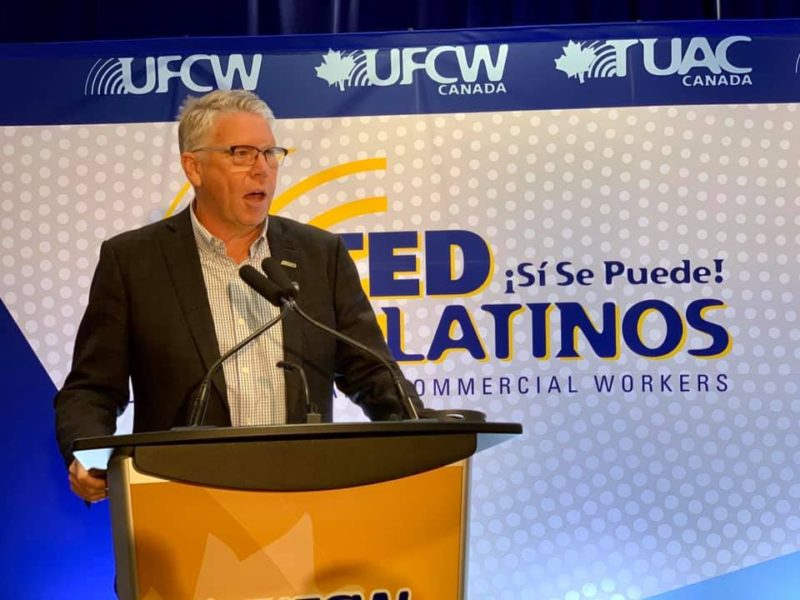 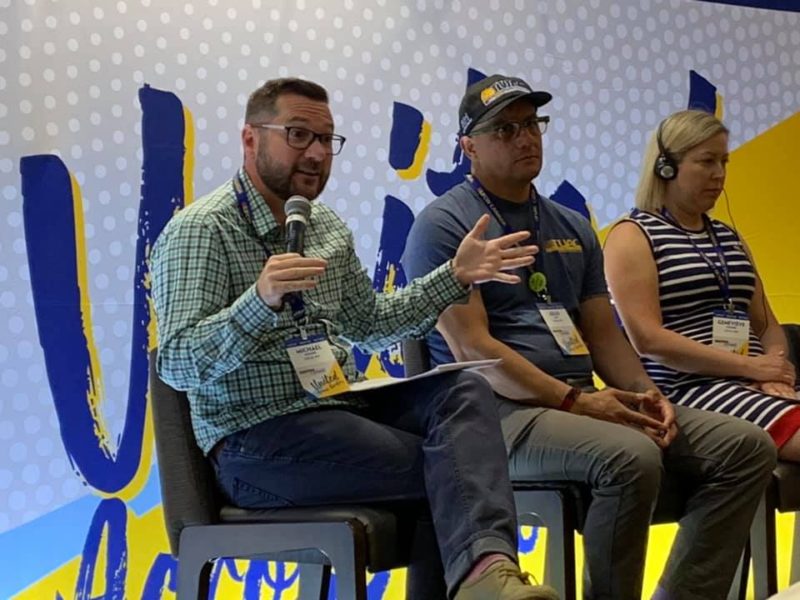